The 125th anniversary commemorative emblem combined the shape of a heart and the number 125 to form a figuration of an eagle. The design is drawn in one stroke for easy tracing.
Dominant colors of the emblem are Yonsei Blue and Gold to express the history and the future of Yonsei. 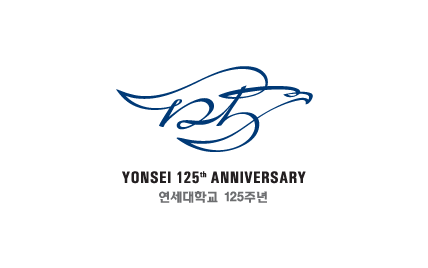 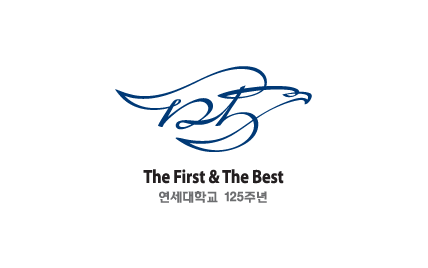 Recommended for usage under 20mm. Height must be over 15mm. 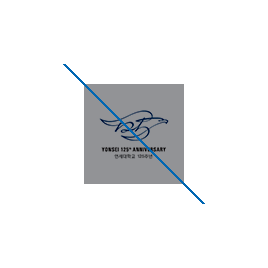 Case1.
The emblem lacks identifiability due to the background color. 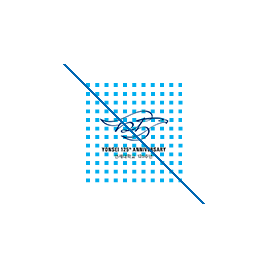 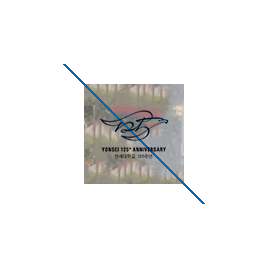