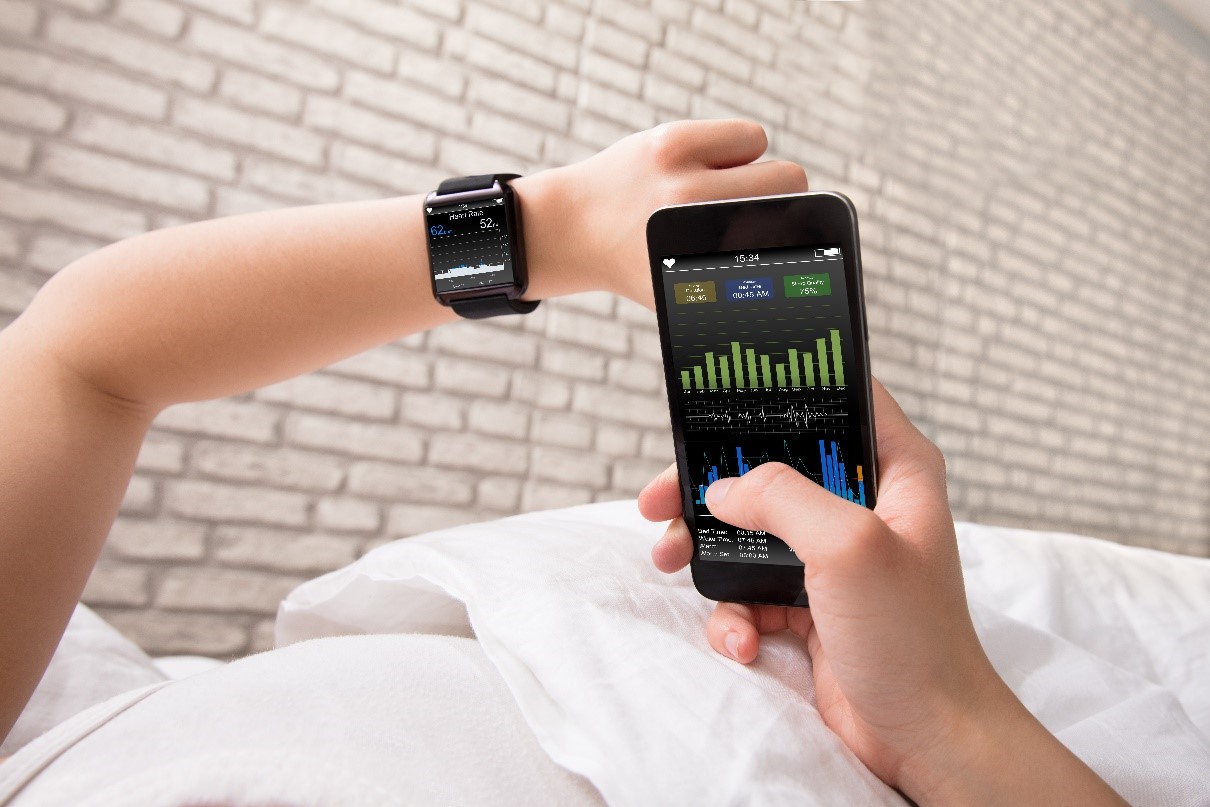 Wearable electronics play an important role these days in providing healthcare through medical-grade health monitoring devices that can measure heart rate, electrocardiography signal, blood oxygen level, etc. Despite such remarkable progress in wearable technology, however, a pesky problem lingers on—all electronic devices need to be powered through batteries, which themselves need to be recharged and replaced from time to time, causing unwanted disruption in health monitoring.

For a wearable device to be implantable, the power source must be continuous, sustainable, and reliable. To that end, harvesting heat from the human body using a thermoelectric generator (TEG) has been proposed as a plausible solution, owing to the fact that body heat is a continuous power source and is readily available. A major disadvantage, however, is that the body temperature can fluctuate and, in turn, cause fluctuations in the output power of the TEG, hampering stable device operation. While this can be avoided by combining the TEG with an energy storage device (battery), its practical implementation is far from straight-forward. “Traditional lithium ion (Li-ion) batteries cannot be charged by a TEG due to their much higher charging voltage compared to the output voltage of TEG. This makes them challenging to use in low-power wearable electronics,” explains Prof. Woochul Kim from Yonsei University, Korea, who conducts research on thermoelectric conversion.

To address this issue, Prof. Kim, along with a group of researchers from Yonsei University and Texas A & M University adopted an innovative approach that synergistically integrated a wearable TEG (WTEG) with a lithium-sulphur (Li-S) battery to obtain a power source that delivered power sustainably and continuously. Their findings were published in a recent study in Nano Energy.

The choice of Li-S battery over a Li-ion battery overcame the problem of high charging voltage on one hand and, on the other, offered a suitable discharge voltage for operating a commercial blood glucose sensor. In addition, the researchers used a voltage booster to raise the voltage of the WTEG to the level required by the battery. While this led to some loss, the WTEG generated more than enough power (~ 378 µW) to meet the requirement of the glucose sensor (64 µW), storing the excess power in the Li-S battery, which provided a stable operation voltage despite large power fluctuations.

The researchers are thrilled with these findings. “Our work has demonstrated, for the first time, the feasibility of operating a commercial glucose sensor with only body heat,” comments an excited Prof. Kim. 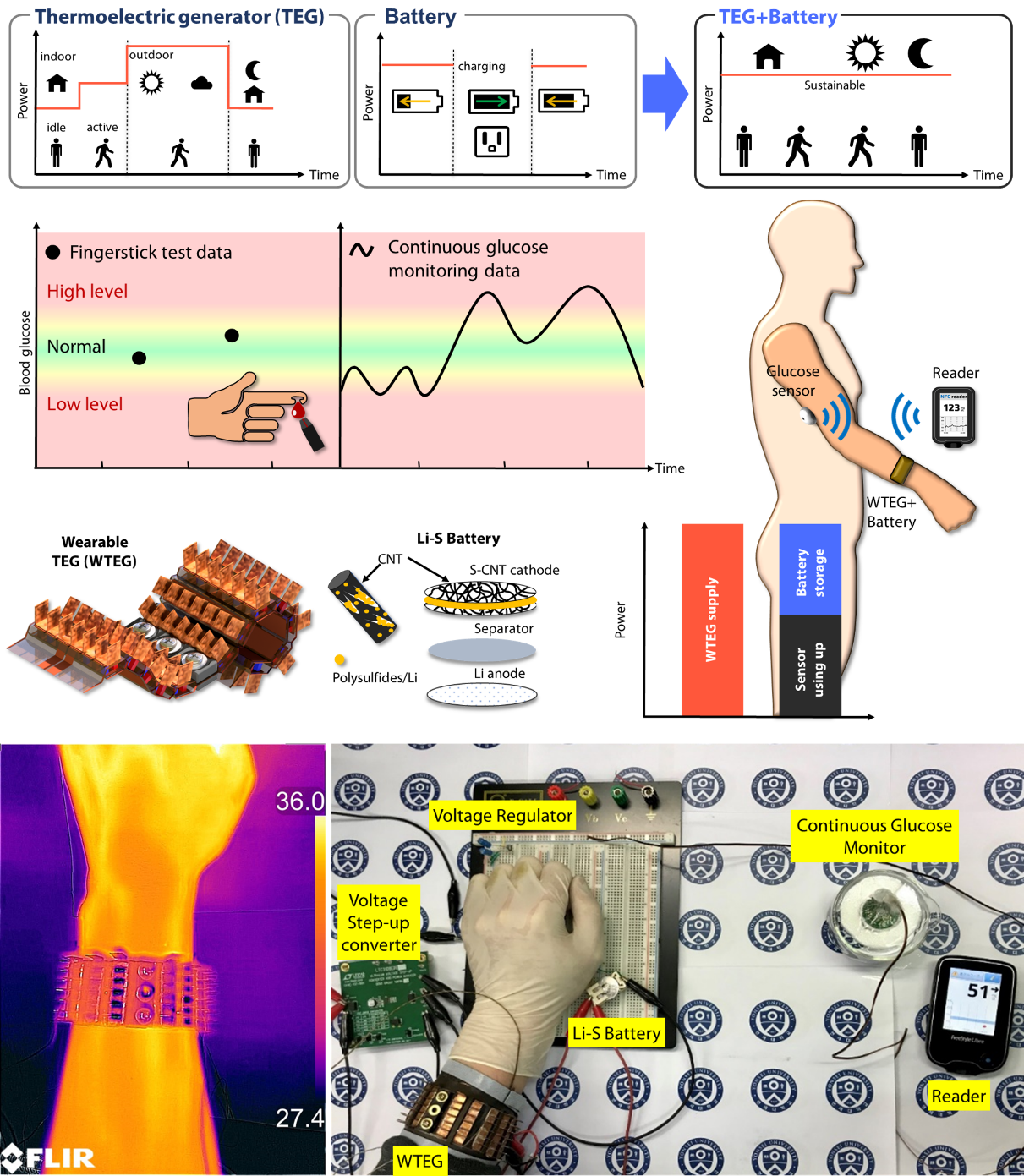