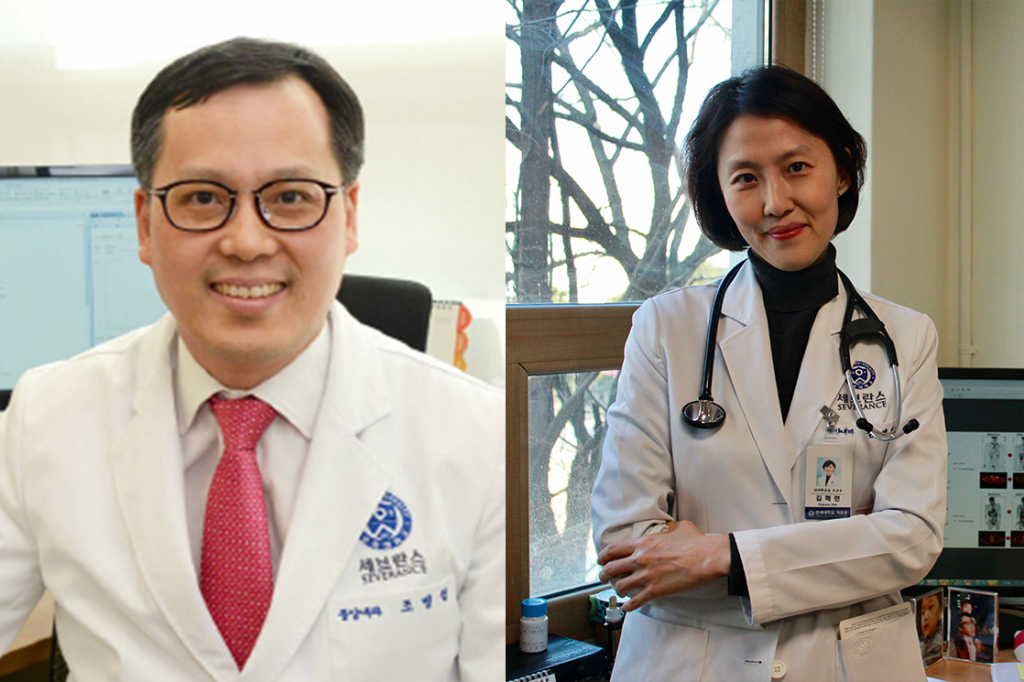 Researchers at Yonsei University have found the causes of tolerance of drugs used to treat irreversible lung cancer. Following this discovery, there is now potential to develop new targeted lung cancer treatment drugs.

Research teams led by professors Byoung Chul Cho and Hye Ryun Kim at the Yonsei Cancer Center Department of Medical Oncology claim to have found the cause of patients’ tolerance to anti-cancer drugs, specifically those who are afflicted with BRAF-mutated lung cancer (BRAF V600E genetic mutation non-small-cell lung cancer).

The research results were published in the July 2016 issue of Molecular Cancer Therapeutic.

The anti-cancer drug dabrafenib, used to treat malignant melanoma, has also been the standard medicine for treatment of BRAF-mutated lung cancer. However, over the course of treatment, patients’ increasing tolerance to the drug causes a drop in effectiveness of the treatment.

The research team focused on the relapse of activity over time related to the activity-regulating ERK enzyme, or extracellular signal-regulated kinase, of dabrafenib. In an animal model experiment on mice, it was found that a protein, the RIP2 enzyme, was the cause of ERK enzyme stimulation.

The researchers explained that in order to maintain effective treatment over time, suppressor drugs targeting the reactivating ERK enzyme need to be used together with the treatment, and that the results of this experiment are especially meaningful in the potential for development of target medications to help overcome drug resistance.