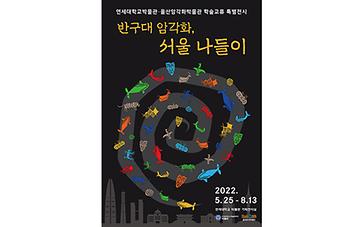 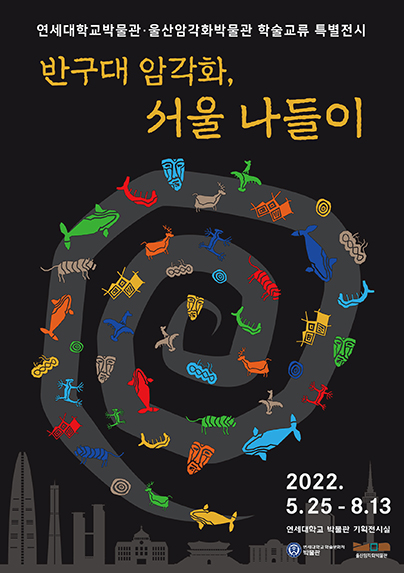 From May 25 to August 13, the Yonsei University Museum in Seoul, South Korea, is holding an academic exchange exhibition with the Ulsan Petroglyph Museum, Petroglyphs, from Bangudae to Seoul.

Bangudae Valley's petroglyphs include the Cheonjeon-ri petroglyphs reported on December 24, 1970, and the Daegok-ri petroglyphs found on December 25, 1971, and were recorded on rocks from prehistoric times to the Silla Dynasty period, and have high academic values. After being listed on the UNESCO Tentative List in 2010, they were listed on the priority list for the 2021 World Heritage and currently preparing to be listed as a UNESCO World Heritage Site.

Real-size model of the Daegok-ri Petroglyphs

The Yonsei University Museum has conducted various surveys and studies on the petroglyphs since the early 1970s, when they were discovered, and continues to excavate prehistoric remains. In this exhibition, the museum showcases its collection of the rubbings of the Daegok-ri and Cheonjin-ri petroglyphs and unearthed prehistoric artifacts. The Ulsan Petroglyph Museum has brought a mockup of the Daegok-ri petroglyphs made with 3D printing technology, media facades, and various animals engraved on petroglyphs. In particular, the full-scale model of the petroglyphs on display this time is the first time in Korea since the special exhibition of the Whales, from Bangudae to La Rochelle held at the Natural History Museum of La Rochelle in France between 2020 and 2021. 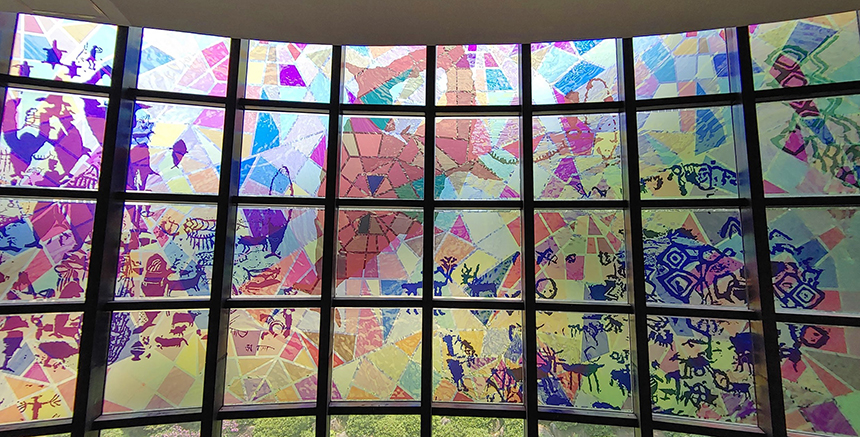 With this exhibition, the Yonsei University Museum and the Ulsan Petroglyph Museum will study prehistoric archaeology in the Ulsan area as well as research existing research materials. In addition, the Yonsei Museum would like to add strength to the registration of the Bangudae Petroglyphs as World Heritage Sites. 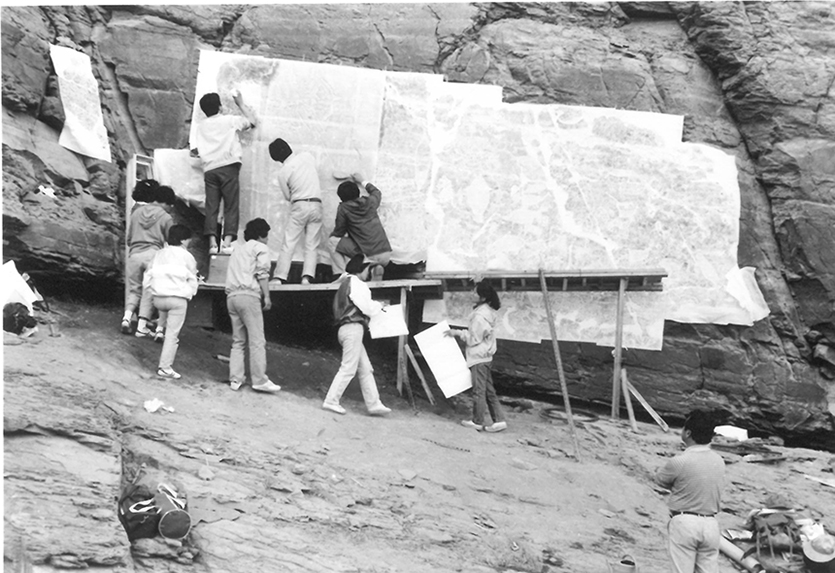 Bangudae petroglyphs rubbed by the Yonsei University Museum in 1986

"The petroglyphs of Bangudae Valley, a national treasure of South Korea, has excellent academic and historical value," said an official from the museum, "It is a heritage that not only Korea but also the world should protect and pass on to future generations."

The opening ceremony of the special exhibition Petroglyphs, from Bangudae to Seoul will be held on the museum's first floor at 3 pm on May 25.

Rubbed copy of the Daegok-ri petroglyphs

Rubbed copy of the Cheonjeo-ri petroglyphs