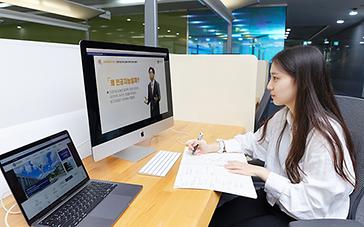 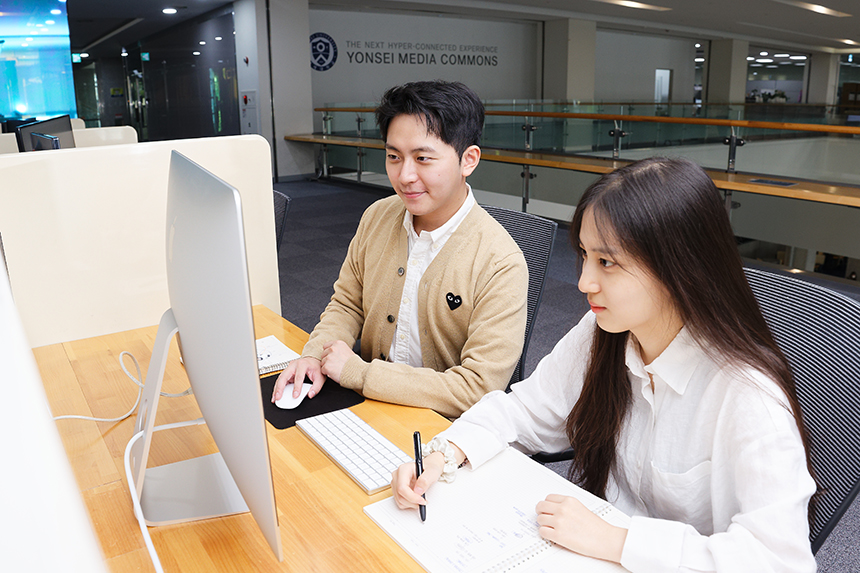 In addition to the crisis caused by a sustained drop in the school-age population, universities in South Korea are facing challenges due to the tuition freeze that has been sustained over the past 13 years. While financial burdens on universities have been exacerbated by measures such as the abolition of admission fees and the imposition of comprehensive real estate taxes on education institutions, there is a steep hike in additional costs incurred in areas such as creating an online educational environment due to the COVID-19 pandemic, supporting the learning based on AR/VR, AI, and big data.

Amid such difficulties, universities are looking for ways to enhance their competitiveness in education through open and shared cooperation, including joint lectures among universities. With the aim of lowering costs while increasing the quality of education through the opening and sharing of educational resources, nine universities, including Yonsei, signed an agreement in November 2020 and operated a joint lecture system in 2021, from which its effectiveness was proven. As the number of universities making inquiries about participating in the joint lecture kept increasing, in 2021, the number of participating universities expanded to 16 in total, which led to the expansion of the system into a revamped "Online Joint Lecture Network" to share the achievements of the cooperation with more universities.

"Apart from the fact that through the establishment of the following network, more universities are able to participate and enjoy the results of the joint lectures," stated Professor Sung Taeyoon, Vice President for Academic Affairs of Yonsei University, "we are expecting to have easier access to various educational methods that utilize technologies in the era of the fourth industrial revolution, such as creating AR/VR content and supporting learning using AI and big data."