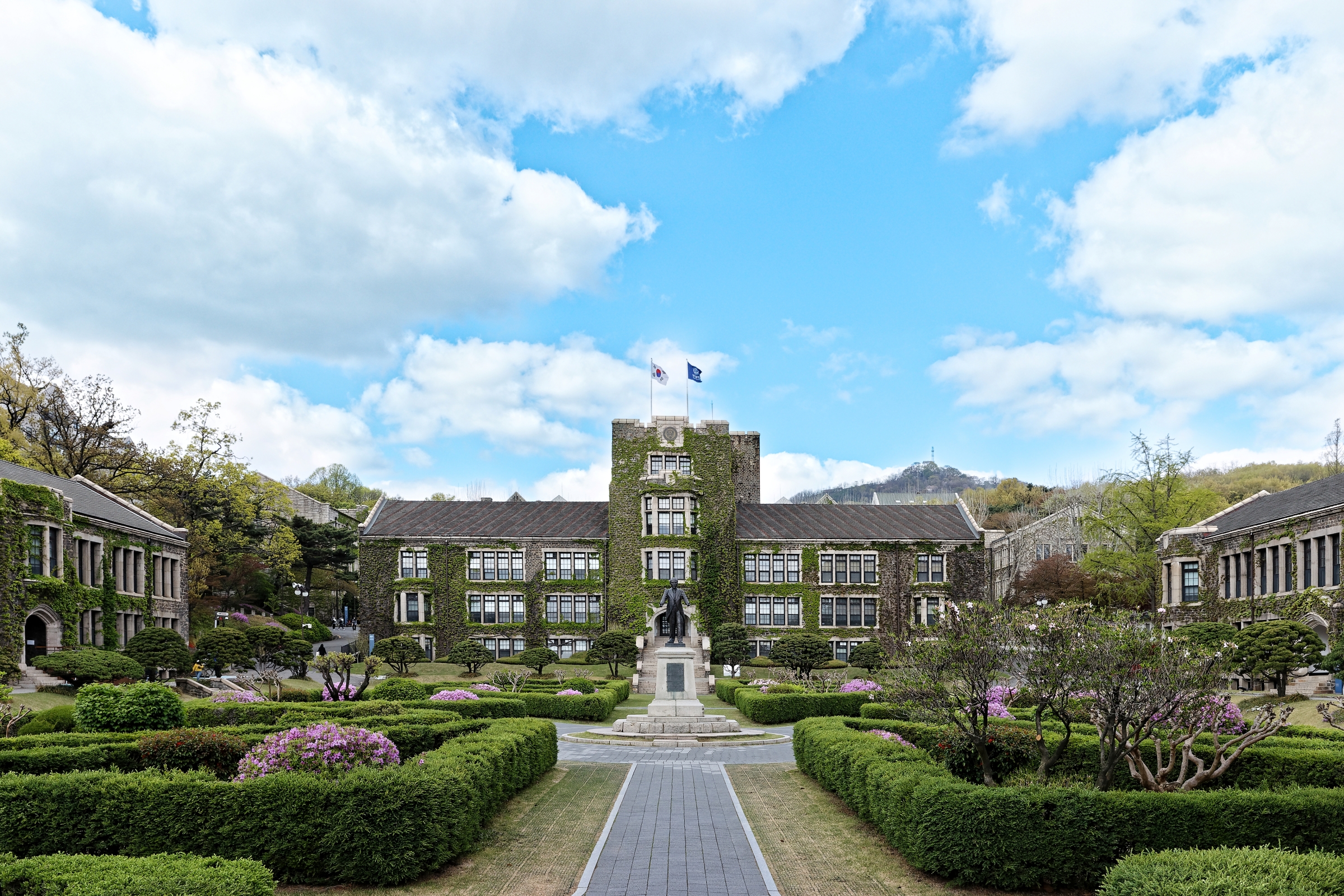 Yonsei University is ranked 30th in the world (ranked 1st in South Korea) in the THE World University Impact Rankings 2021, published by Times Higher Education (THE), a global higher education assessment agency in the United Kingdom.

This year’s THE Impact Rankings were participated by some 1,200 universities around the world and the rankings were announced at the ‘THE Innovation & Impact Summit’ on April 21.

The THE Impact Rankings, first conducted in 2019, marks the third time this year. The UK agency divides the role of university for the 17 Sustainable Development Goals (SDGs), which were adopted by the UN in 2015, into three areas (i.e. research, service, and responsibility), and uses the level of implementation by each university as the evaluation index. As a common objective of the international community to end problems facing all mankind, the SDGs consist of 17 goals including poverty, health, education, climate change, and work.

This university assessment is differentiated from the existing ones, which focus on global competitiveness centered on growth and performance, such as research achievements and educational environment, in that the university’s social responsibility to solve global challenges is the main criterion of assessment. Unlike previous university assessments, the University of Auckland and the University of Sydney are ranked among the top in the world, presenting a fresh perspective on the university in the future society.

Yonsei University is ranked 30th this year, up from 47th last year. As a result, the university is positioning itself as the institution that fulfills its social responsibilities and promotes balanced development by achieving excellent results not only in the existing university assessments, but also in the new ones.

Yonsei University ranked 9th in the world for ‘Industry, Innovation and Infrastructure (SDG9),’ which selects universities that have contributed to social innovation with excellent achievements in research results, patents, spin-offs, among many. It also ranked 13th globally for SDG8, which assesses a university’s contribution to sustainable economic growth and promotion of quality jobs.

The ‘Global Engagement and Empowerment Forum on Sustainable Development (hereinafter, GEEF)’ is Yonsei University’s major event attended by the international community. In 2017, the university established the ‘Institute for Global Engagement and Empowerment (IGEE)’ with former UN Secretary-General Ban Ki-moon as Honorary Chair for systematic and professional social participation. It is taking the lead as a platform to gather leaders and experts from governments, international organizations, and businesses together to discuss ways to solve global challenges.

“Universities are not free from a growing sense of crisis due to the decline in the number of students and COVID-19. The pace of demand for innovation to cope with the future society is also increasing,” Yonsei University President Seoung Hwan Suh said. “The objective of Yonsei University’s reform is ‘co-existence and engagement’ rather than survival through competition. We will continuously contribute to the development of our society and humanity through the capabilities and resources of the entire university members, and cooperation with medical centers and related organizations. We will also put our utmost efforts to fulfill social responsibility and international contribution on behalf of Korea.”