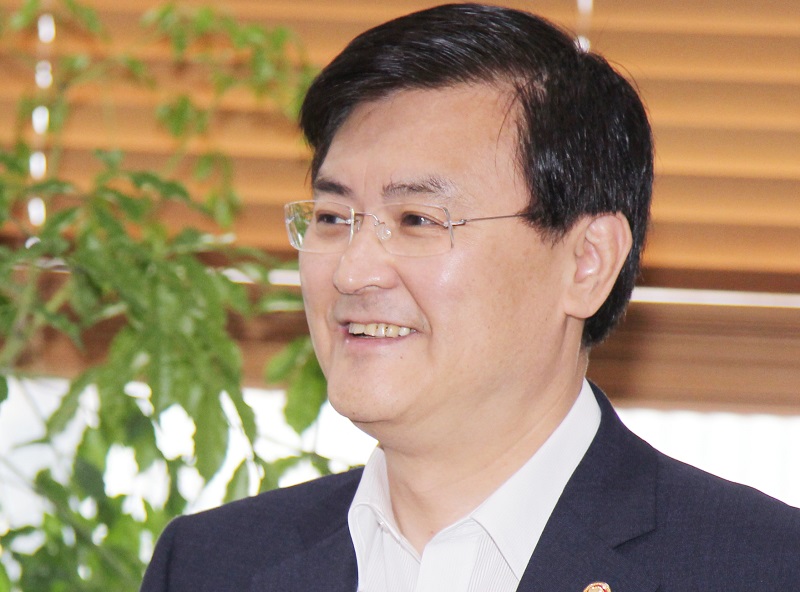 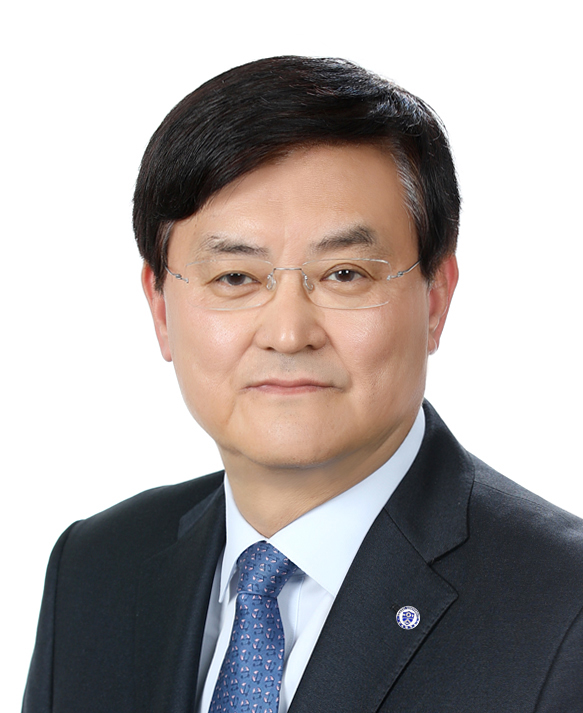 During his presidency, President Suh vows to prioritize efforts to nurture “innovative leaders with a communal self” and provide in-depth, cutting-edge learning methods utilizing virtual spaces and AI. He also plans to create a more research-focused environment to conduct world-leading research and pursue key technologies that can benefit society.

“A university is a place that produces public goods,” said President Suh during his inaugural address. “We must always bear in mind that Yonsei University should be a place of impactful action and achievements that contribute to the development of our society and humankind.”

President Suh’s official inaugural ceremony was canceled as a preemptive measure against the spread of the novel coronavirus in Korea. His inaugural address can be accessed here.