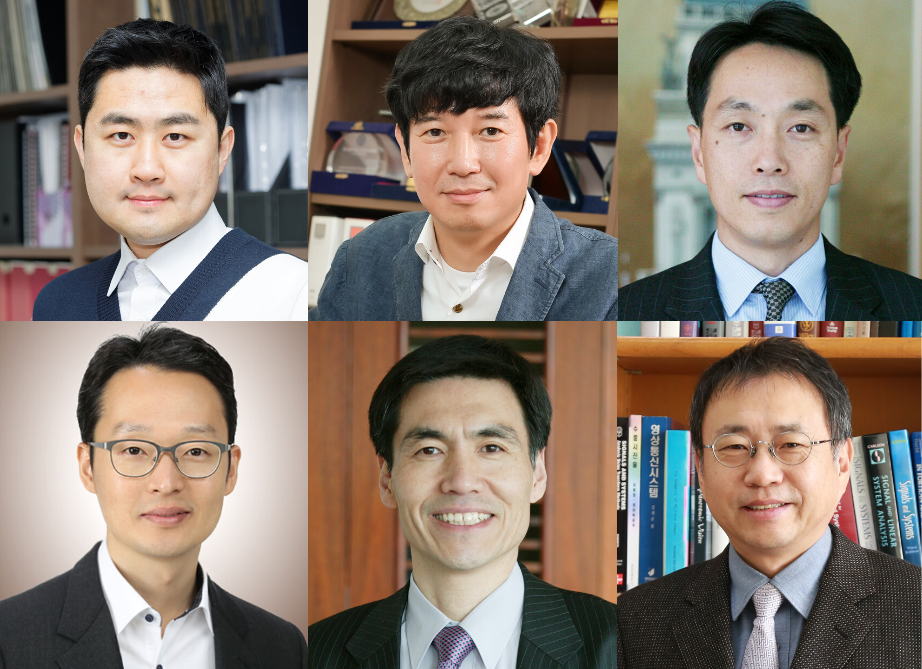 Six Yonsei University professors were listed in the 2019 National R&D Excellence Top 100 announced by the Ministry of Science and ICT (MSIT) and Korea Institute of S&T Evaluation and Planning (KISTEP) in recognition of their recent scientific research achievements, totaling the largest number of researchers from one university this year.

Since 2006, the annual list recognizes 100 researchers who have made recent outstanding scientific breakthroughs in six fields: Mechanics & Materials, Life & Marine Science, Energy & Environment, Information & Electronics, Convergence Technology, and Basic Research & Infrastructure. A total of 12 out of the top 100 (two from each area) are selected as Best Performance achievements.

The National R&D Excellence Top 100 selection committee selected this year’s list from 63,000 government-funded R&D projects in 2018. The six acclaimed Yonsei professors were listed in four of the six research fields for their R&D achievements, of whom two received the Best Performance title in their area. 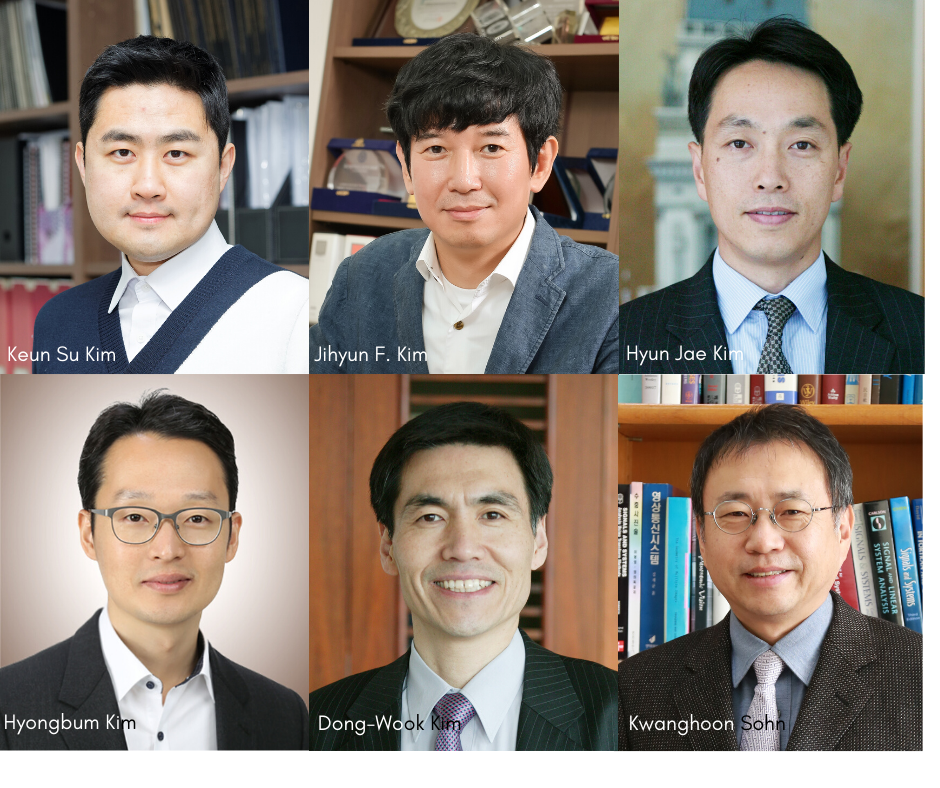 Revealed the structure and function of the plant microbiome related to plant disease resistance, advancing phytobiome research and development of eco-friendly microbials

In commemoration of their achievements, the researches will be presented with a certificate from the Minister of Ministry of Science and ICT and the 2019 National R&D Excellence Top 100 plaque. They will also be nominated for merit awards - such as the Order of Merit, the President’s Commendation, and the Prime Minister’s Commendation - and given privileges during the process of new R&D project selection.