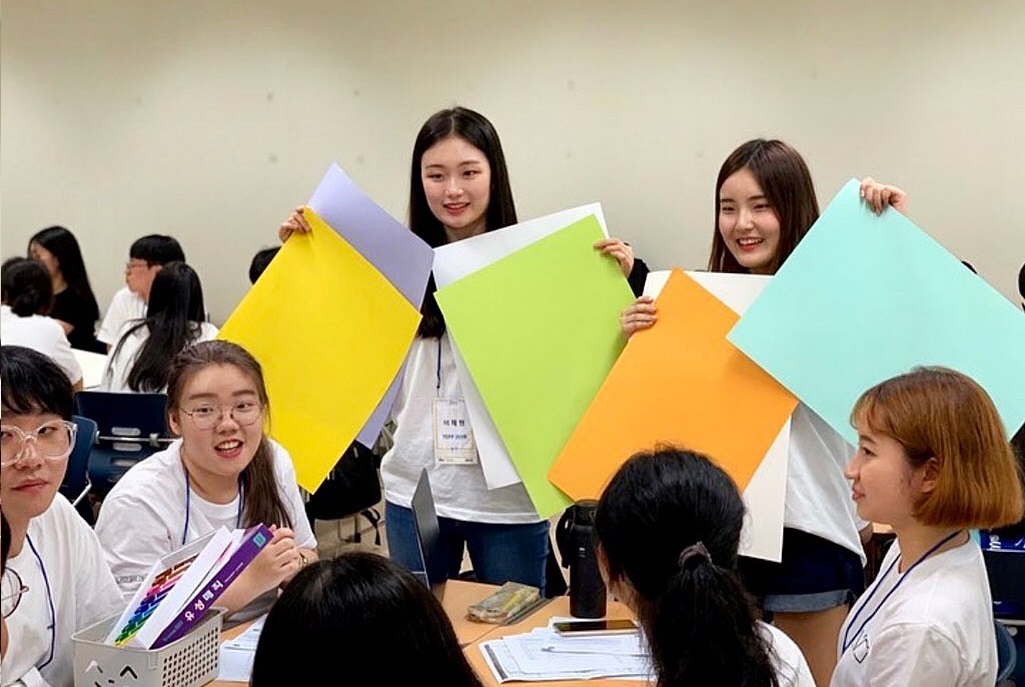 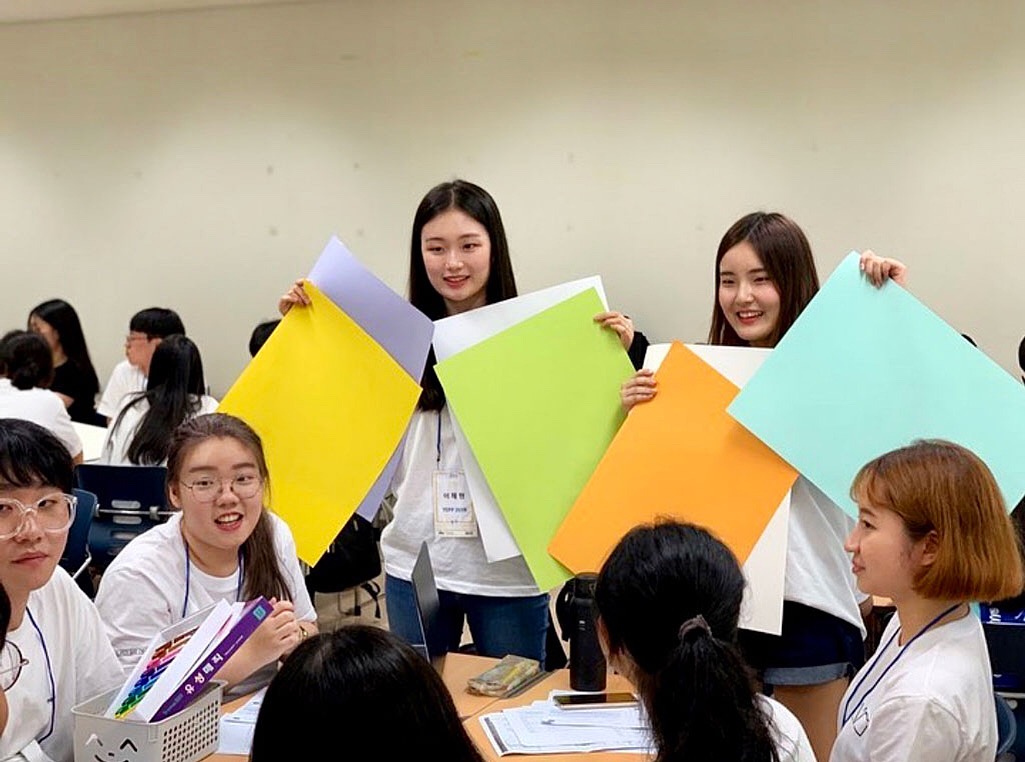 A group of Yonsei University students spent their summer break engaging with teenagers as part of a youth outreach program on citizenship education.

The inaugural Youth Empowerment through Political Participation (YEPP) 2019 was held during August 5-6 at Yonsei University in Seoul, Korea. Jointly sponsored by Yonsei University’s Institute for Higher Education Innovation (IHEI) and the Seoul Metropolitan Government, the event featured a mock general election to introduce young people to the concept of elections and their relevant actors as well as give them an understanding of democracy and the role of citizens.

Held under the theme of “Initiatives for Happy Schools,” YEPP 2019 opened a mock general election where 60 young participants played one of the four types of political actors (political party, polling committee, media, and NGO) and carried out missions according to different themes under the direction of 26 YEPP game guides. Participants elected the ruling party after conducting debates on school bullying and curriculum reform followed by the final election. The program not only encourages students to be proactive in their learning but also empowers them with the knowledge and skills necessary to act as citizens.

Project See I’m In is a student-led, non-profit organization that develops citizenship education programs for teenagers in a game format. Aiming to achieve Quality Education (Goal #4) and Peace, Justice and Strong Institutions (Goal #16) of the United Nation’s Sustainable Development Goals (SDGs), the team was first created in 2018 as a group project of Yonsei students majoring in Political Science & International Affairs and later expanded with the support of the IHEI and the Yonsei Enterprise Support Foundation.

Project See I’m In addresses the lack of proper citizenship education in the current college admissions-based, classroom-focused Korean education system by providing learning programs that nurture young people to take an active role as socially-aware citizens. The group regularly visits middle and high schools across Korea to engage with young students through their game programs.

"We hope to have presented a new paradigm in citizenship education through YEPP 2019," commented Seo Hyung-won and Han Sun-hoe, the two CEOs of Project See I’m In. "We will advance programs that can empower young people as citizens." 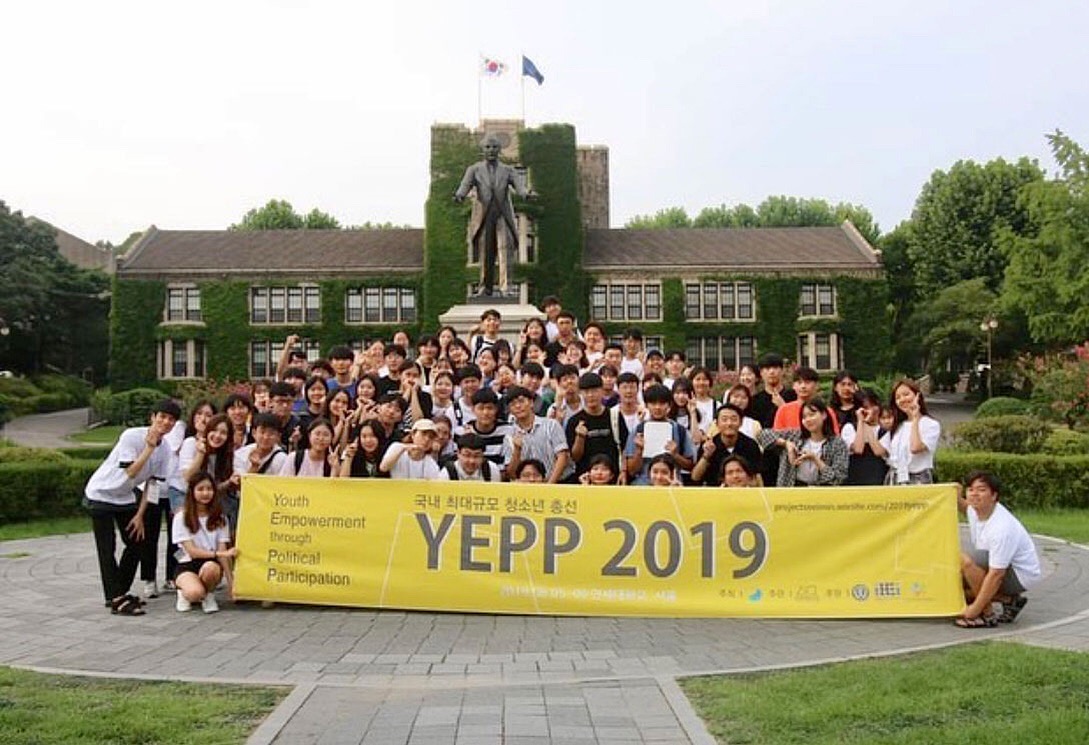