Selected as One of Korea's Top 10 Mechanical Technologies in 2022

The combined visual, radar, and infrared stealth technology for next-generation aircrafts that was successfully developed by a research team led by Professor Hyung Hee CHO at the Department of Mechanical Engineering, Yonsei University, was selected as one of Korea’s Top 10 Mechanical Technologies in 2022 at an event jointly hosted by six organizations to commemorate the 2022 Mechanical Day on November 2. 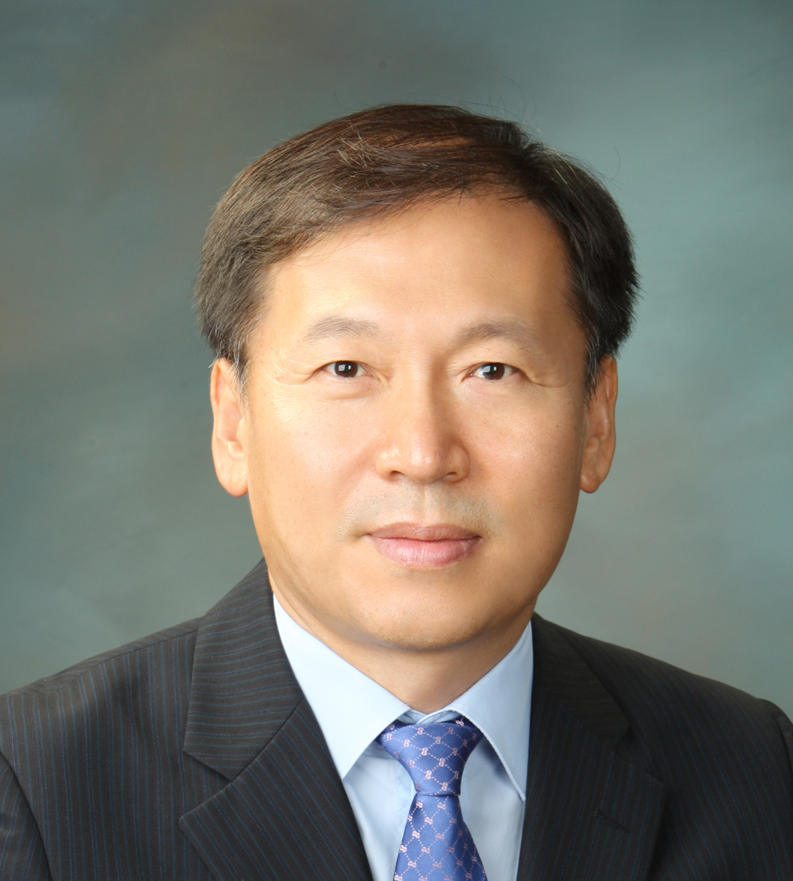 This technology is expected to contribute to improving the survivability of weapon systems in future battlefields by applying it to the latest weapon systems, and it is significant as it focuses on commercialization by applying surface treatment-based technology that can endure extreme situations such as surface wear and tear due to supersonic flight or cleaning processes beyond simply verifying the basic performance of stealth technology.

Professor Cho served as the Director of the National Defense Detection Reduction Technology Specialized Research Center from 2009 to 2017 and currently serves as the IR Project Officer for the Aircraft Detection Reduction Technology Specialized Research Lab from 2019 to 2025, which is associated with follow-up research. In a country that previously had no stealth technology, he has remained committed to identifying and demonstrating the principles of stealth metamaterials.

For the above-developed technology, an international patent was registered in the US, which is regarded as one of the most advanced countries in defense, and five domestic patent applications were filed or registered. This research achievement was selected in a cover paper (Vol. 29, No. 10) in one of the world’s leading journals, Advanced Functional Materials (IF 19.9, top 4.9%), and published in eight papers related to stealth technology, including in Applied Surface Science (IF 7.4, top 5.0%).

This technology was selected as one of Korea’s Top 10 Mechanical Technologies in 2022 for contributing to gaining an edge in the development of stealth technology not only in Korea but also across the world, and it is expected to serve as an underlying technology that can help Korea to continue its technological development in ultrasonic fighter jets and develop and own a next-generation stealth fighter jet in the future.