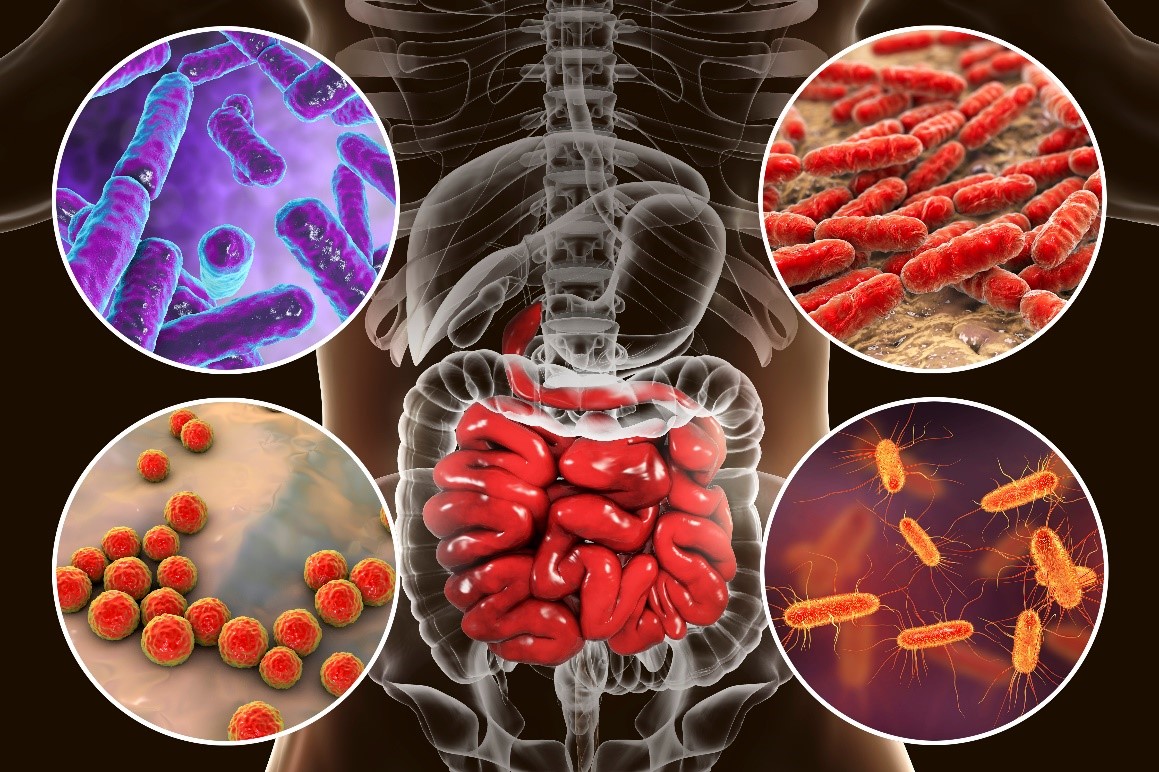 The human gut is home to thousands of species of microorganisms. Creating a comprehensive reference catalog of these species will enable the development of precise, targeted therapies and drugs for many diseases.

The human intestine is home to thousands of different species of bacteria and fungi that play crucial roles in digestion, protection against infection, and immune system development. These microorganisms together constitute what is known as the ‘human gut microbiome.’ In recent years, the gut microbiome has been of great interest in the medical community, because it provides a new target for the action of therapeutic drugs. But developing drugs that harness the gut microbiome requires knowledge of the species that inhabit it, as well as the substances they produce and the functions they play. This can be done by sequencing the ‘genomes’ of the microorganisms present in the gut. A genome refers to the complete set of genes or DNA present in a species.

Previous studies on the gut microbiome have released a ‘reference microbiome’ with catalogs of microbial genomes, but these catalogs are incomplete for the simple reason that they focus heavily on certain populations, such as people from the USA, China, Denmark, and Spain. It is not possible to develop therapies and drugs based on the gut microbiome when so much of it is left unsequenced.

To address this issue, researchers from Yonsei University, Korea, assembled gut microbial genomes from samples collected from Korea, India, and Japan. The study, published in Genome Medicine, expands the existing reference microbiome by over 10%. “Gut microbiomes differ substantially based on lifestyle and diet. People from under-represented Asian countries need to be included to the reference microbiome so that we can have an unbiased landscape of the human gut,” says Dr. Insuk Lee, Professor at Yonsei University, who led the study.

The researchers discovered 780 new microbial species present in the human intestines, as well as numerous new proteins. Moreover, many of these species could be linked with fiber-rich or seaweed-rich diets. They further linked ‘microbial speciation’ (small genetic changes that lead to the development of new species) with immunity. Finally, they showed that certain species of gut bacteria are more associated with inflammatory diseases of the bowel than others.

“Drugs based on specific genes present in our cells are already used in cancer treatment. In the future, doctors will also use knowledge of an individual’s gut microbiome to prescribe precision treatments,” explains Dr. Lee.

The new catalog, called the Human Reference Gut Microbiome (HRGM) provides a geographically inclusive, versatile, and high-quality resource for understanding the functions and diseases of the human gut microbiome. The HRGM has been made available online and will be updated periodically.