Research published online in Microbiome in May, 2021 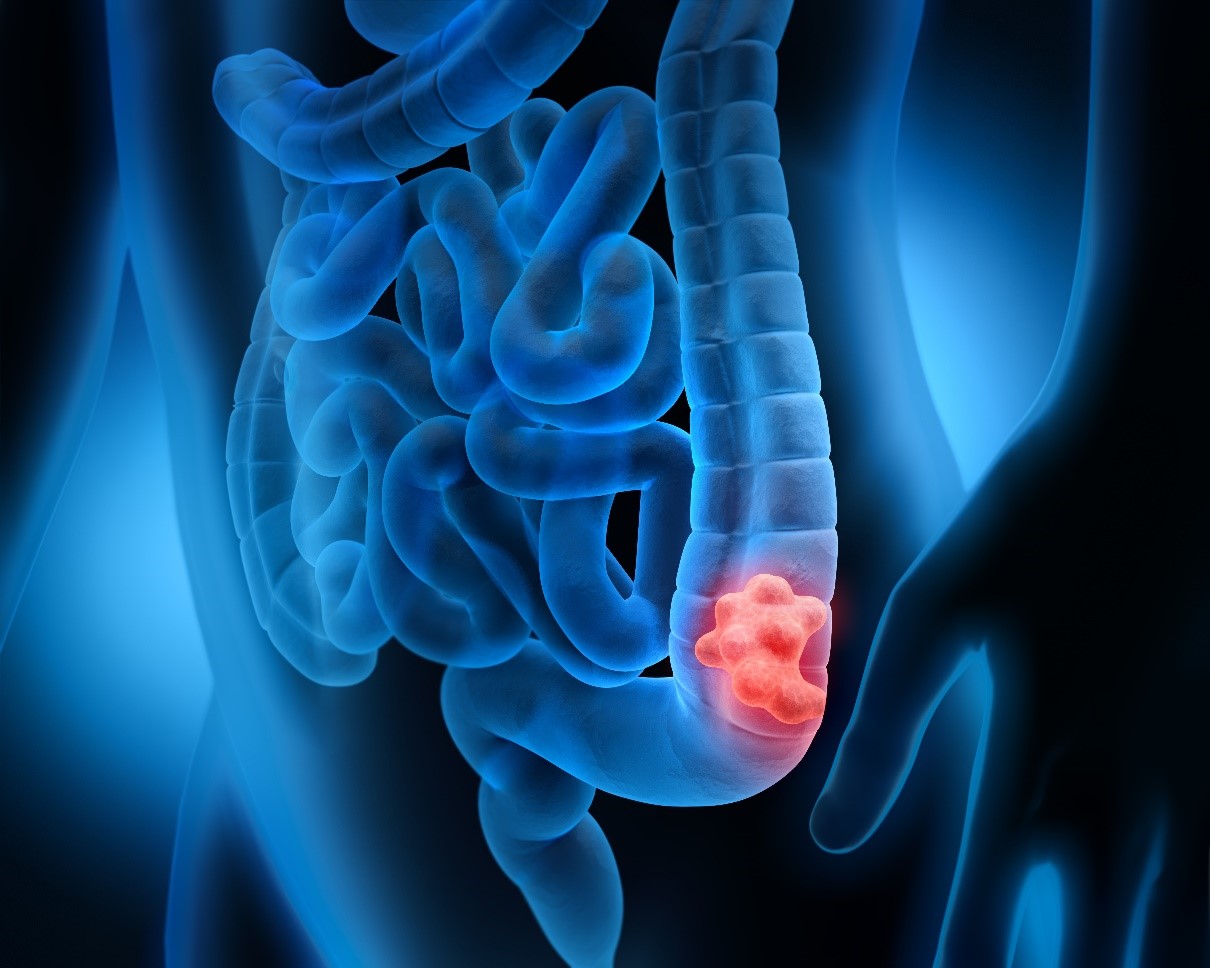 Colorectal cancer poses a substantial global public health burden. It is the third most prevalent type of cancer worldwide, and while several different modes of therapy against cancer exist today, most are not selective. These treatments also affect healthy dividing cells such as bone marrow cells and hair follicles. Furthermore, drug resistance displayed by cancer cells reduces the effectiveness of chemotherapy. These drawbacks have led researchers to look for safer cancer treatment methods.

Efforts are underway to modulate the gut microbiome, which is known to play a key role in health and illness, for the treatment of colorectal cancer, and bacterial therapy has emerged as a promising strategy. Some studies have shown that genetically modified harmful bacteria colonize and shrink tumors, but the risk of toxicity associated with these bacteria has limited their applicability.

In a new study published in Microbiome, a group of researchers including Prof. Jihyun F. Kim from Yonsei University, in collaboration with Cell Biotech, have tackled this problem with the help of non-toxic lactic acid bacteria isolated from kimchi. The group engineered a drug delivery system that can be administered orally to target colorectal cancer cells. This novel drug delivery system, which the researchers termed PP*-P8, consists of the lactic acid bacterium Pediococcus pentosaceus that has been genetically modified to secrete the anticancer protein P8.

On testing its efficacy in mouse models, the researchers found that PP*-P8 was not only effective at reducing and suppressing tumor growth, but also alleviated side effects associated with cancer-causing chemicals. Mice treated with PP*-P8 displayed increased survivability, body weight, and colon length compared to their counterparts treated with controls.

Unexpectedly, the researchers also found that in mice with chemically induced colon inflammation, PP*-P8 restored balance in the gut microbiome. The researchers noticed elevated levels of Akkermansia, a bacterial strain indicative of a healthy gut and is considered a promising next-generation probiotic. These findings highlight the selectivity and the therapeutic effect of the drug. “Our live synthetic probiotic plays a vital role in modulating gut microbiota to increase the ecological diversity in the gut and support the abundances of beneficial microbes, such as Akkermansia,” explains Prof. Kim.

There team’s findings are among the first evidence to suggest that microbial anticancer drugs can effectively relieve the side effects of chemotherapy. The study opens up the possibility for safer and more effective microbial-based cancer treatment, as first author Dr. Yusook Chung says, "The anticancer and intestinal microbiome-regulating effects of PP*-P8 revealed in this study are a case of proving the potential of a new synthetic probiotic-based microbial therapeutic agent. It could be used for the development of a new concept biotherapeutic that can supplement the limitations of chemotherapy.” 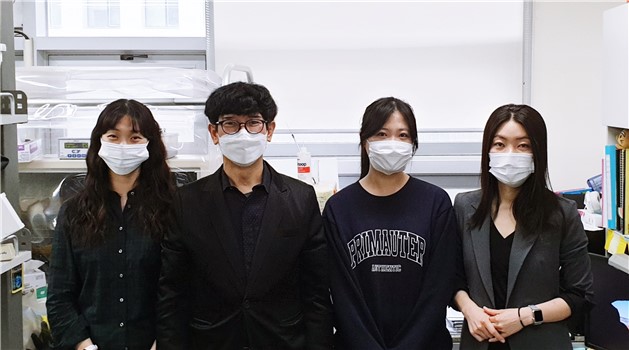