Humanity’s environmental footprint on the earth’s atmosphere is growing. Air pollution is now a globally recognized problem, and its grave consequences on public health are constantly under study. However, most air-borne pollutants are either fine particles, called “aerosols,” or trace gases that (as their name suggests) constitute less than 1% of the atmosphere. This makes gathering data on the distribution of these pollutants challenging and expensive. Developing a comprehensive understanding of how human activities affect air quality both in cities and rural areas has, therefore, proven difficult.

Because of challenges on the ground, air quality measurement efforts have taken to space; and in recent decades, satellites have been employed for this purpose. With satellites, a single sensor can take measurements of the same quality over a wide area for a long period of time. However, all existing satellites that measure air quality operate from the low earth orbit (at less than 2000 km above sea level). This limits both their spatial coverage and the number of overpasses per day. 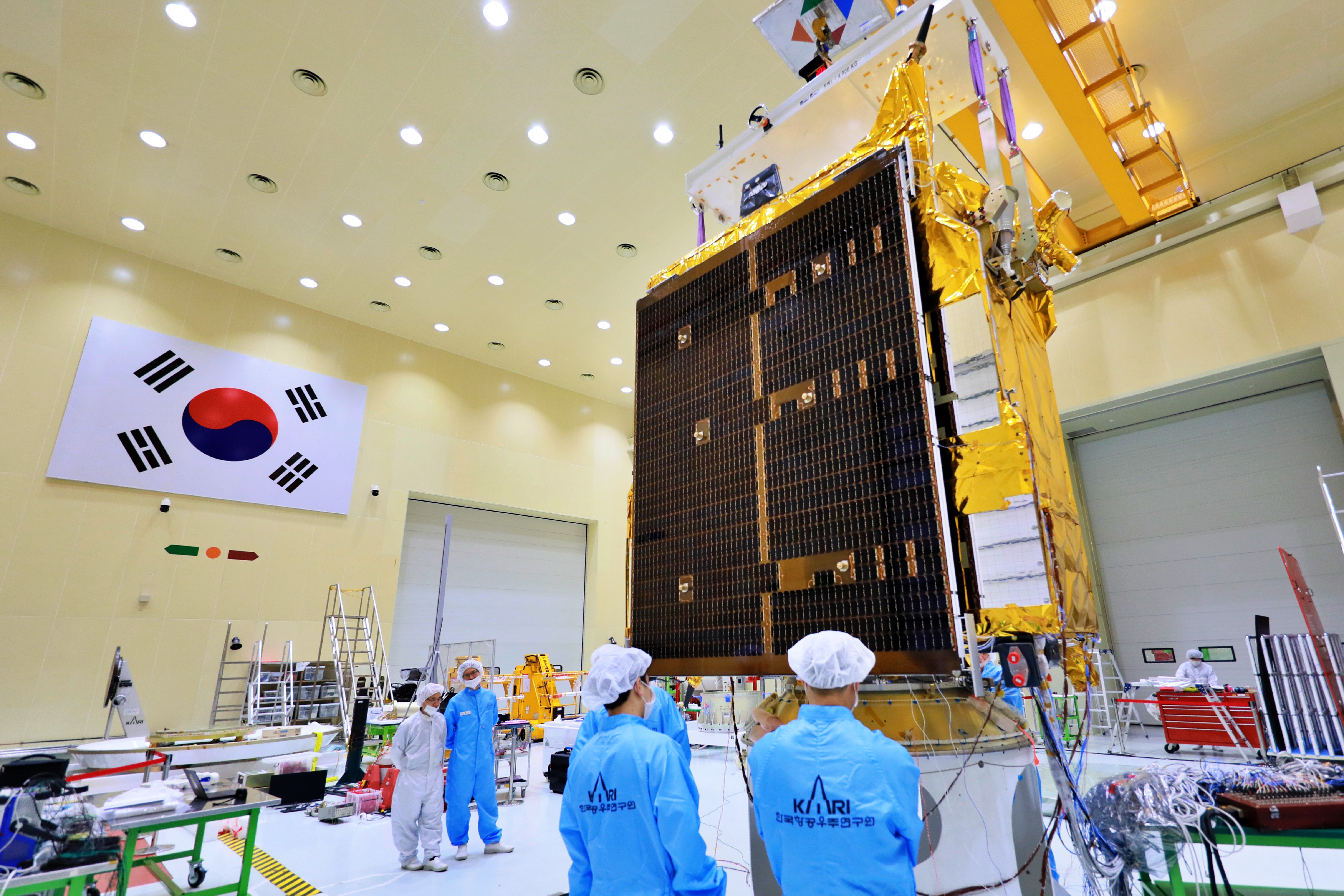 Now, a team of scientists from Korea, led by Professor Jhoon Kim from Yonsei University, Seoul, has developed the first sophisticated algorithm for retrieving air pollutant concentration, which is to be executed in a space-borne instrument operating from a satellite in the geostationary earth orbit (GEO; 36,000 km above sea level). From that far up, not only are the aforementioned limitations overcome, but higher resolution sampling to detect diurnal variations of pollutants becomes possible for the first time. This instrument and algorithm are described in their article, published in the Bulletin of the American Meteorological Society.

The instrument, called Geostationary Environment Monitoring Spectrometer (GEMS), was launched into space along with Korea’s GEO-KOMPSAT-2B satellite in February 2020, as part of the GEMS project, which is the world’s first attempt to monitor air quality from geostationary orbit, and a collaborative effort involving the National Institute of Environmental Research (NIER) and the Korea Aerospace Research Institute (KARI). It now monitors air quality over almost all of Asia.

Prof Kim, who is Principal Investigator (PI) of the GEMS project, explains its mechanism: “Just like humans have unique genetic information, aerosols and trace gases scatter and absorb electromagnetic radiation (such as visible and ultraviolet light) at different wavelengths, in unique ways. Our new algorithm, accurately calibrated using precise data from laboratory research, satellites, and ground-based instruments, uses this principle to retrieve the individual concentration and characteristics of various air pollutants at different altitudes with unprecedented resolution.”

The GEMS project will provide scientists and policymakers in Asia with invaluable data to tackle the ever-worsening problem of air pollution in the region. Additionally, in certain developing countries, which lack in local air quality measurement capabilities, GEMS observations can be of immense public service, enabling more accurate understanding of the causes and consequences of air pollution.

Speaking of the further good that GEMS can do, Prof Kim says, “Although the GEMS project still uses expensive equipment such as a satellite, in the future, big-data science and artificial intelligence (AI) technology with low-cost equipment-based networks can be developed. Then, anyone can check the concentration of air pollutants at a particular place accurately using just their smartphone. The GEMS technology also can be applied to airborne and ground-based remote sensors to detect unknown emissions in a particular area, which deteriorate the air quality there.” 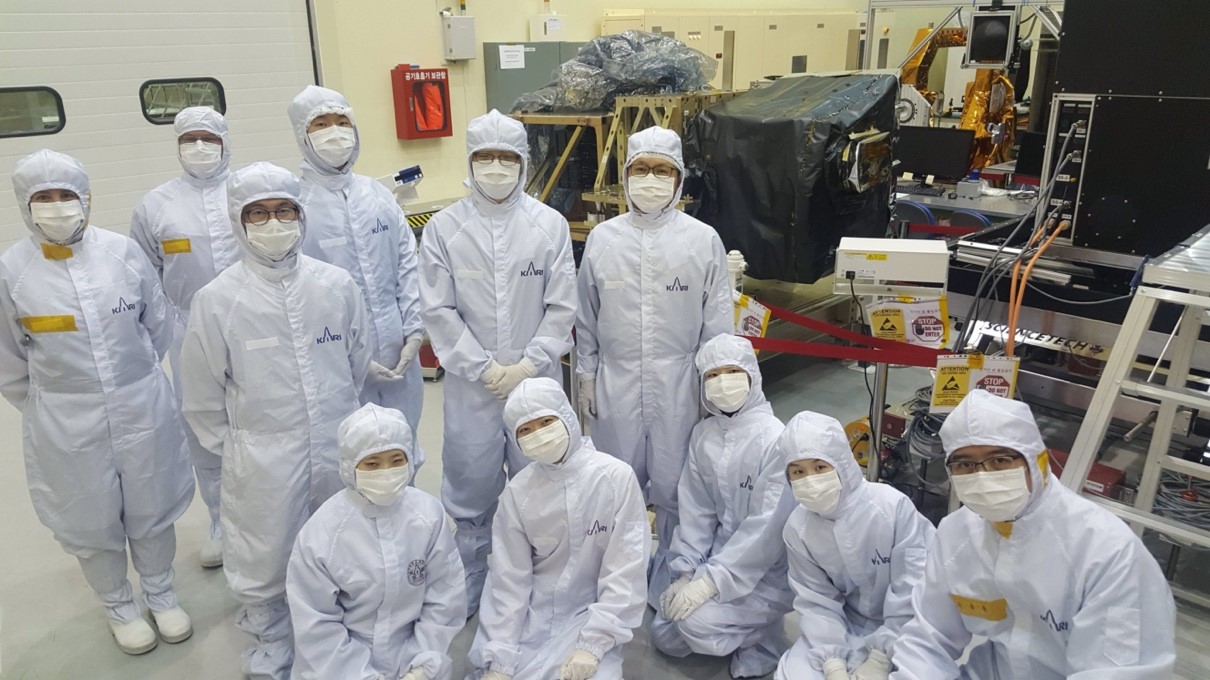 Professor Kim and his students performing a final check on the GEMS instrument before launch at KARI
(Photo courtesy: Korea Aerospace Research Institute)

With nearly half the global population being concentrated in Asia, the GEMS project is ready to prove its immense value to the world. With its success, it has opened up a pioneering new space-based GEO air quality monitoring constellation: GEMS is to be followed by NASA’s TEMPO over North America in 2022 and ESA’s Sentinel 4 over Europe in 2023.

Hopefully, these projects will soon inform our society and environmental policy decision-makers worldwide of the quality of the air around them, enabling appropriate action so that we can all breathe clean air once again.