When activated, certain genes, known as tumor suppressor genes, protect normal cells from being converted into cancer cells. Identifying these genes is important, as understanding how they work can lead to the development of cancer treatments. A study by Prof. Kang-Yell Choi and colleagues at Yonsei University in Seoul, Korea has now identified a new tumor suppressor gene, suggesting a novel strategy for treating liver cancer. The authors describe their findings in an article published in the journal Nature Communications. 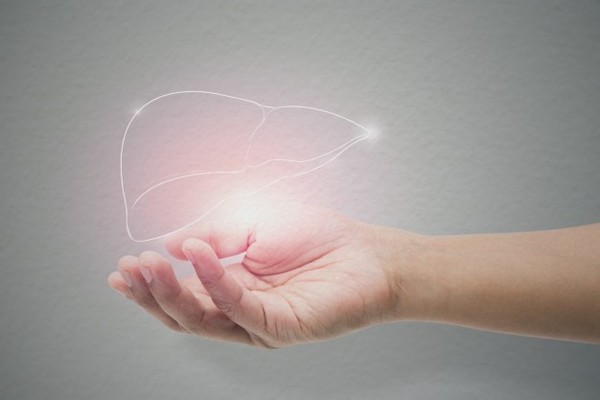 The identification of a new tumor suppressor gene may unlock new avenues for liver cancer treatment, promising to be a boon for millions of patients worldwide.
(Photo courtesy: Freepik)

In a previous study, these authors investigated a cancer-inducing gene, or oncogene, named RAS. Oncogenes are the opposite of tumor suppressor genes, in that they “cause” cancer when activated. The researchers’ work indicated that there may be an unknown protein capable of degrading the RAS protein independent of the Wnt/beta-catenin pathway, which was previously illustrated by Dr.  Choi’s group (Cha et al., 2016. Nature Chemical Biology). “This was a key finding,” states Prof Choi, “since we knew that any protein that degrades RAS may offer protection against cancer caused by activation of RAS, which is currently undruggable.” This finding motivated the research group to take the study one step further and identify the gene that encodes this protein.

In their most recent study, the researchers set out to identify proteins capable of binding to RAS and then went on to further investigate these candidates, ultimately homing in on a protein known as WDR76. The researchers then performed experiments in liver cancer cells and mice to confirm the role of WDR76 in liver cancer. By activating WDR76 in liver cancer cells, the scientists were able to destabilize the RAS protein and suppress some of the more malignant features of cancer cells, such as their ability to divide rapidly and invade new tissues. In addition, mice without WDR76 were more susceptible to liver cancer, whereas those in which WDR76 had been hyperactivated were less susceptible to liver cancer. Finally, Prof. Choi and colleagues studied levels of both RAS and WDR76 in human liver cancers. Their findings were consistent with the idea that high WDR76 levels prevent cancer by reducing RAS levels, whereas tissues with low WDR76 levels have high RAS levels, leading to liver cancer.

This study’s findings could lead to new treatments for liver cancer, and perhaps other cancers as well. Notes Prof Choi, “An exciting outcome from our study is that we have demonstrated that RAS can be controlled by regulating its stability with the tumor suppressor WDR76. This suggests a new strategy for suppressing the growth and spread of tumors caused by activation of RAS.”  That said, this study highlights a reliable strategy to overcome the limitations of current approaches in the treatment of liver cancer!