Happy brains have higher capacity to cope with “bad information” 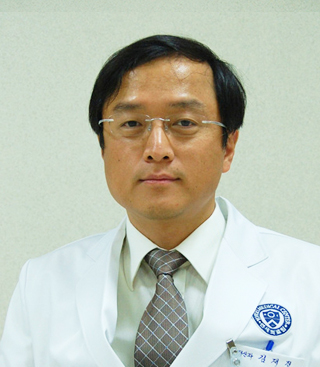 What. is the relationship between human brain function and life satisfaction, our so-called “happiness”?

Recent research shows that when presented with negative, i.e., bad, information, those who have higher levels of life satisfaction tend to exhibit more brain activity that allows one to cope with that information.

Research teams, led by Professor Jae-Jin Kim of the Gangnam Severance Hospital Department of Psychiatry and Professor Eun-Joo Kim of the Yonsei University Graduate School of Education, Seoul, South Korea, reached the conclusion after measuring the neural activity of a random sample of 40 people, 20 male and 20 female.

Participants were first surveyed and asked to score statements such as, “I am satisfied with my life,” and, “At this point in my life I have been living as I wish.” Their responses created a scoring system for life satisfaction, and the participants were divided into a high-scoring group of 19 people, and a low-scoring group of 21 people. Researchers used functional magnetic resonance imaging, or fMRI, to observe medial prefrontal cortex activity when the participants were presented with positively or negatively associated words paired with their own or others’ faces.

When the high-scoring group saw negative words, the medial prefrontal cortex became activated, and connections to other areas of the brain that regulate emotion became pronounced. On the other hand, when the lower-ranking groups were presented with positive words, they showed activated medial prefrontal cortices, but there was no observed connection activity with other areas of the brain.

“The results are proof that those who are more satisfied with their life are more likely to exhibit positive responses to negative external information,” Professor Jae-Jin Kim explained. “Although the low-scoring group exhibited activity in the medial prefrontal cortex when presented with a positive word, we can see that they are not effectively processing the external stimulus because it does not extend to a real behavioral connection.”

“The human brain is structured to be able to effectively handle bad information,” Kim continued, and emphasized the more that cognitive structure is utilized, the higher life satisfaction and potential for satisfaction we have. “Utilizing the medial prefrontal cortex is not a medical treatment, but a social attitude that must be realized. Social conditions need to be set to facilitate individuals to perceive their own lives in a good light.”

This paper was published in the multidisciplinary open access journal, PLOS One, on Feb 22, 2016.