The World’s Most Authoritative Biblical Meeting held at Yonsei

Between July 3 and 7 of 2016, the Society of Biblical Literature (SBL) International Meeting was held at Yonsei University. SBL is known as “the oldest and largest learned society devoted to the critical investigation of the Bible from a variety of academic perspectives.” With the subject of “Crossing Borders”, the meeting brought together more than 600 Biblical scholars from 30 different countries to explore biblical issues and their relation to such fields as theology, philosophy, psychology, anthropology, and sociology.

Heated debates in every session became an opportunity to confirm the position of the Biblical Studies in today’s society. Dr. John Kutsko, the Executive Director of SBL, commented that “the 2016 International Meeting will go down in SBL’s history as having set a new mark for academic excellence.”

In the past, the international meeting was usually held in Europe; in 2005, it took place in Asia for the first time, in Singapore. This year’s meeting served to increase Yonsei’s visibility as an important hub for biblical studies, while giving Korean scholars the opportunity to network with colleagues from around the world and discuss potential joint research projects. 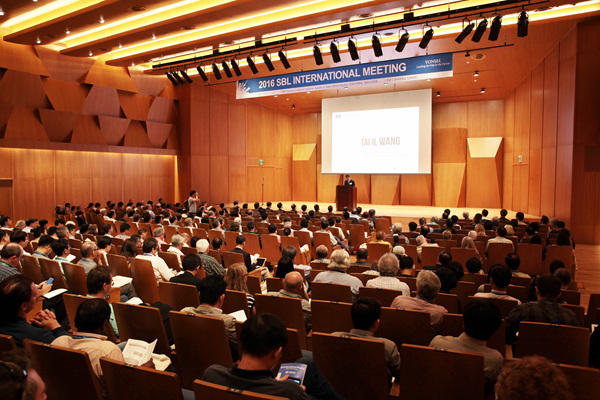 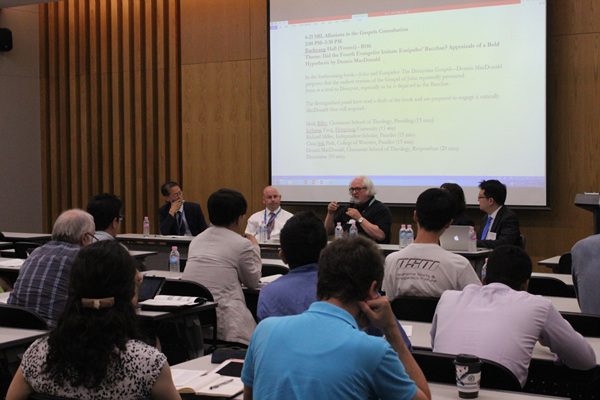