A Taiwanese study showed that self-control (not IQ) mediates the academic advantage of girls over boys.

Educational research in Western countries, including Canada, the UK, and US has consistently found that girls get better school grades than boys do. Although other academic studies have shown that academic achievement, such as school grades, is directly related to cognitive ability, evidence from the US suggests that the superior academic success of girls may result from their superior self-control rather than their superior intelligence. This research formed the groundwork for a recent study of 195 students in Taipei, the capital of Taiwan that was designed to “unpack” the effects of self-control and cognitive ability on the academic success of boys and girls. 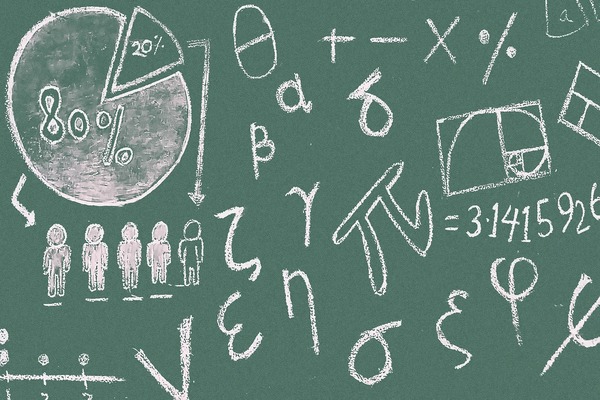 A recent study of students in Taiwan found results consistent with American research showing that female students do better academically because they have more self-control than do male students. The researchers, including Dr. Young-Hoon Kim of Yonsei University in South Korea, initially tested students in the seventh grade to assess their self-control, which was measured three different ways, and their cognitive ability, which was assessed using their scores on IQ tests. The students’ school grades were also recorded at the beginning of the study then plotted for four semesters over two years. The study tested the “effects of IQ and self-control on (1) students’ initial academic performance and (2) their academic growth, and (3) whether self-control explains girls’ academic edge in academic performance in Asia.” The researchers used sophisticated statistical modeling to analyze the data.

The results showed that students with higher self-control had better academic performance across the four semesters than those with lower self-control, regardless of their IQ or gender. However, the girls had superior academic success compared to the boys across semesters, which was due to their greater self-control, just as their initial academic superiority was.

The researchers attribute the effects of self-control in both girls and boys to diligence in terms of the effort put into such tasks as studying, doing homework, and paying attention in class. Because girls have greater self-control they put greater effort into achieving academic success. The authors note, however, that the effect of self-control depends on the nature of the task. Dr. Kim says, “Self-control should have a stronger effect on performance in tasks that require persistence, but its effect might be weaker in tasks that solely require talent and insights.” They encourage cross-cultural research on self-control and other factors that influence student performance to understand the so-called “tiger mom” and “tiger cub” effects on academic performance.