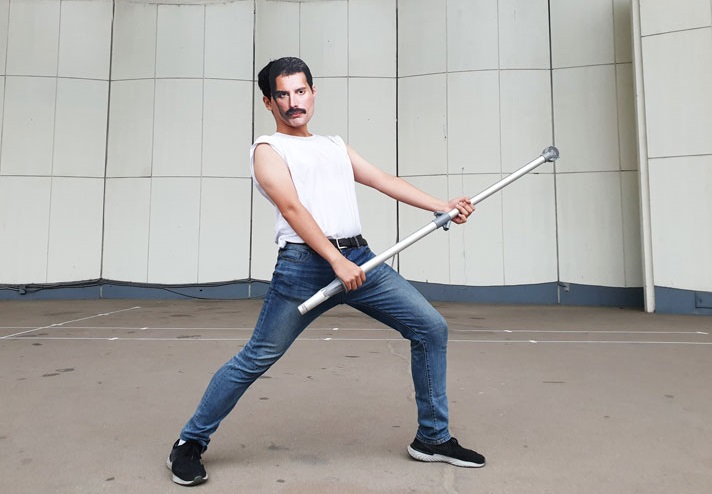 The Yonsei Annals student reporters show off their favorite picks

At the start of October, many students already looking forward to the last day of the month, with high hopes for the long-awaited annual event - Halloween. This is the one night of the year during which you can go wild, free from others’ attention, and dress up as whatever you want - your favorite cartoon characters, wanna-be celebrities, you name it.

Editors and reporters of student-led monthly The Yonsei Annals have picked out some of their favorite costumes. Running out of ideas? Here are some photos and explanations that will help you show off your creative side for Halloween.

Having watched and absolutely adored the movie Bohemian Rhapsody last year, I wanted to recreate Freddie Mercury’s iconic look from Live Aid Concert. To imitate his fashion from top to bottom, I wore a white shirt that resembles the tank top he wore at the Wembley Stadium and tight blue jeans, with a simple black belt. Last year, I had bought a party mask of Freddie’s face and thought this was the perfect time to use it. The pose I really wanted to take while cosplaying as Freddie Mercury was the one from the Bohemian Rhapsody poster, with him holding a broken mic, standing triumphantly. I used an old x-banner stick for the mic stand and selected the Yonsei Amphitheater as the perfect shooting place. Since Freddie Mercury is one of my all-time favorite musicians, I could almost faintly hear “We are the Champions” as I was taking the photo. 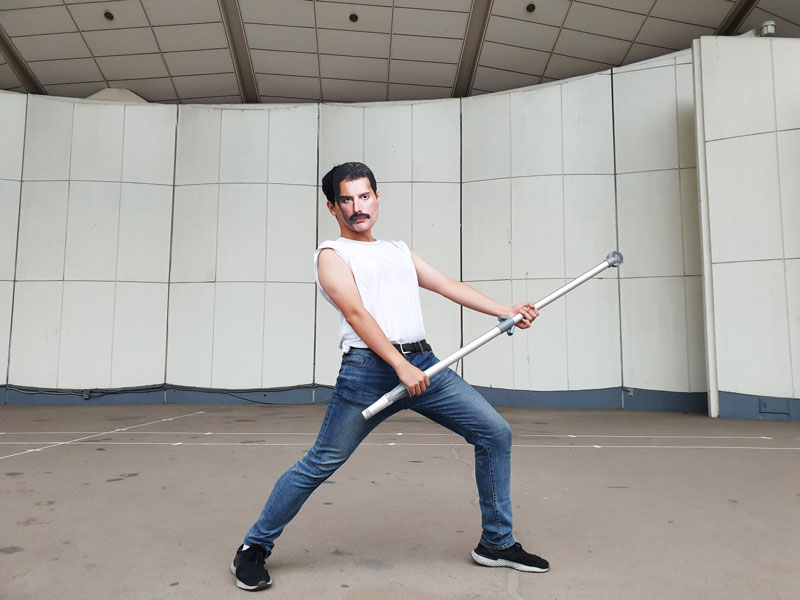 Named after the famous nursery line, “Wednesday’s child is full of woe,” Wednesday Addams is a classic favorite for Halloween costumes. Wednesday is the youngest daughter of the Addams Family created by cartoonist Charles Addams and is known for her morbid and dark personality. I brought out the gothic Wednesday in me by recreating her twin braids and wearing her signature black dress with a white collar. Put on some black lipstick and have a rose in hand, and you’ll have your own version of Wednesday Addams. 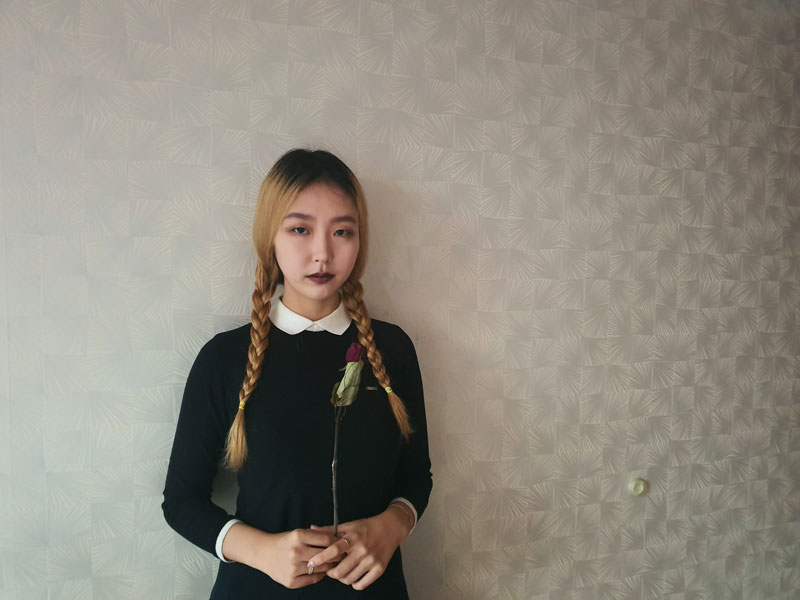 A blue muppet with its classic big eyes and a cookie in hand - Cookie Monster is a go-to costume option for those who do not have much time for Halloween preparation. Blue clothes, two fake eyeballs, and chocolate cookies are all you need. Prepare any clothing that contains the color blue—blue jeans, t-shirt, socks, skirt, anything. As for myself, I had a Cookie Monster headband and socks. I picked up a classic blue shirt and a pair of jeans that any Yonseian would own. Even if you do not have a headband, you can easily create your own Cookie Monster eyes using black and white pieces of paper. Lastly, grab a big cookie from a nearby store. To finish off this look, find your own Elmo to accompany you to Halloween parties! 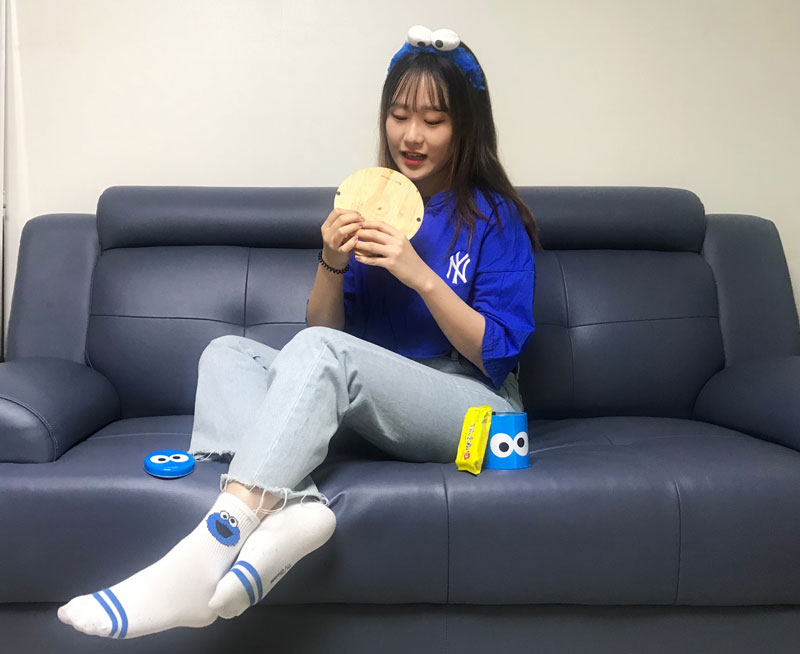 There are two kinds of people: those who prepare their Halloween costumes months ahead and those who go full impromptu on the day of the event. I have been the latter all my life—this year will be no exception. Therefore, I can confidently say I am an expert in last-minute Halloween crafts, and this season I present to you a 30-second costume idea: characters in the Parasite movie poster. The process is simple: cut out a strip of black paper and tape it between your eyes. Although the costume may be uncomfortable as you become blind the second you wear it, I can assure you this costume will attract the most attention. The film Parasite is popular among many, especially Yonsei students, as the director, Bong Joon-ho, is an alumnus of Yonsei University. To complete the look on the Parasite poster, gather around some of your friends and join the wealthy family for this one-night-only event. 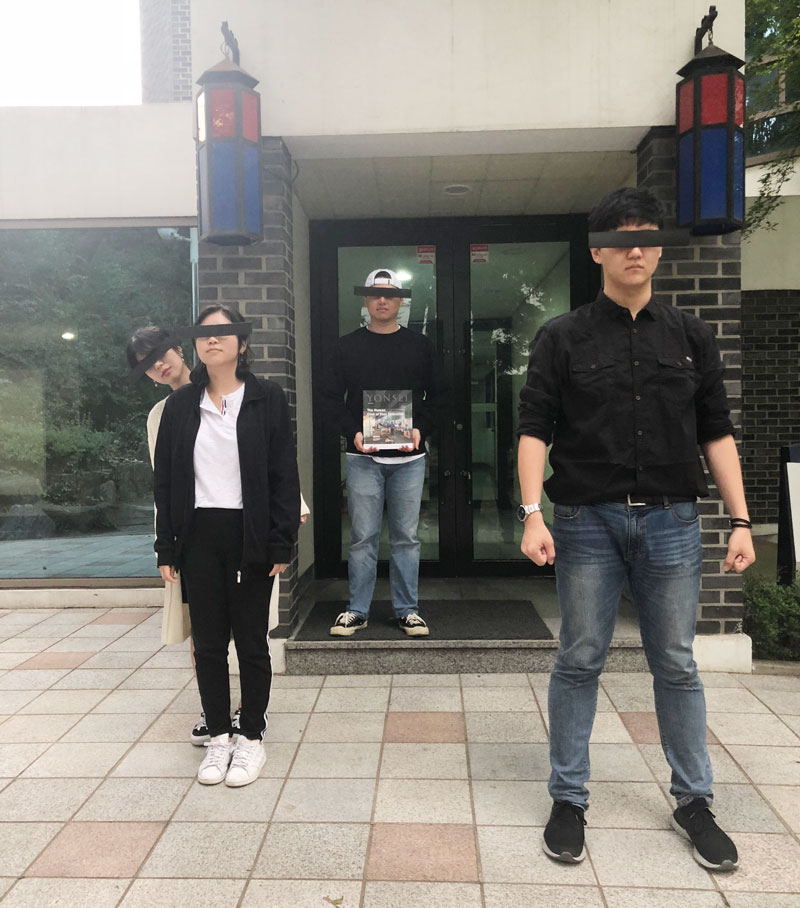 Wearing clothes with confidence is a skill that has never been part of my repertoire, but this year I wanted to venture out of my comfort zone and try out new styles of fashion. Thus, I chose to dress up as Billie Eilish for Halloween. Billie Eilish’s style of fashion is one of a kind. She dresses in amorphous outfits to hide her body shape, and yet she seemly oozes with confidence. For now, I can conceal my figure comfortably under the pretense of a costume by emulating her style for Halloween, but I truly hope that someday I can also find my own unique style and work it with my head held high. 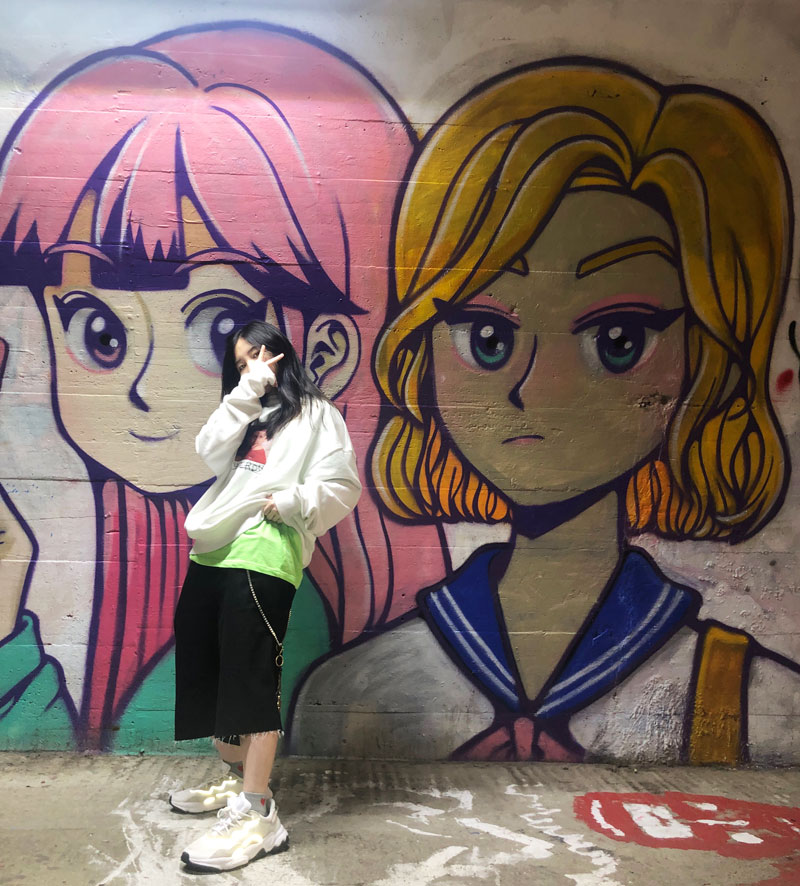 The epitome of happiness and the perfect role model for living life like a breeze, Winnie the Pooh is one of my favorite childhood characters. With his chubby tummy and wide smile, Pooh has captured the hearts of many children, showering them with words of wisdom in life and friendship. One line I specifically recall is: “A day without a friend is like a pot without a single drop of honey left inside.”

With midterms, reports and group projects, students don't have much time for a bit of fun. For this Halloween, how about becoming Winnie the Pooh to spread positivity around? All you need is a bright red jacket and a honey jar. But most importantly, don't forget your most lovable smile! 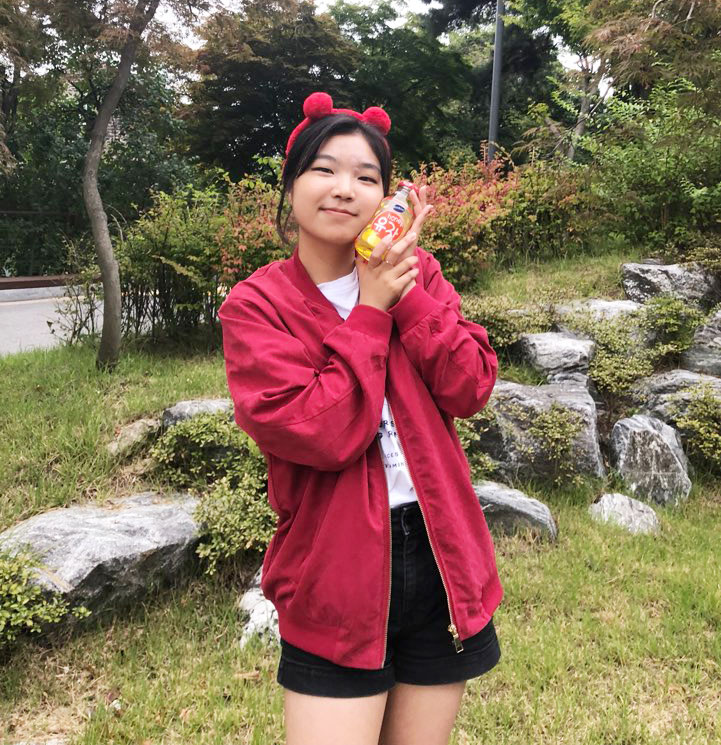