Multicultural Diversity Is One of the Best Qualities of Yonsei University June 10, 2022 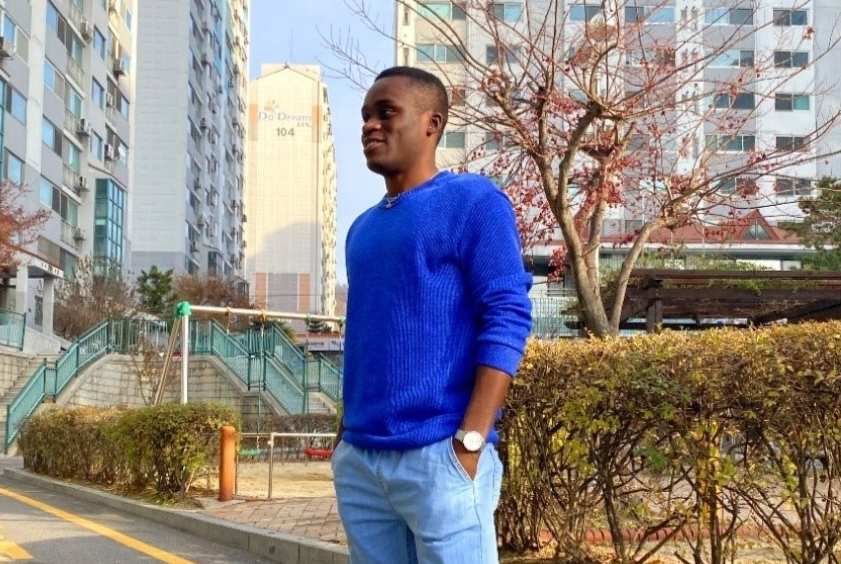 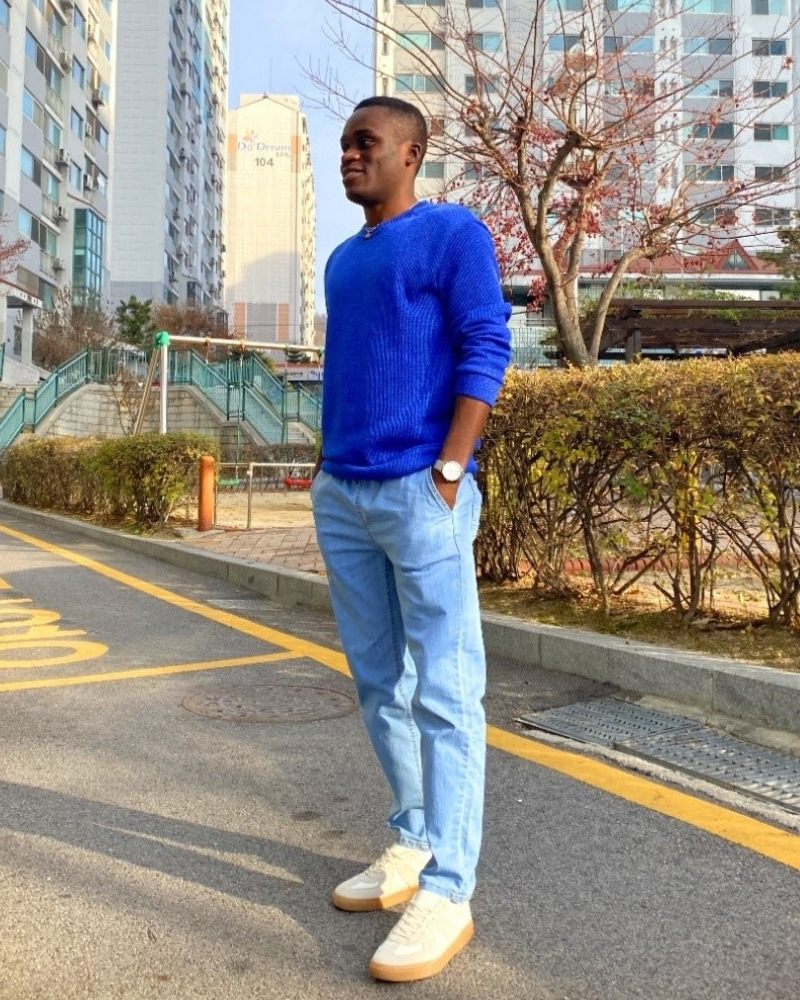 "Following my parents' migration for business, I began living in South Korea from around the age of 10. At such a young age, I did not have any prior interest in the country, nor any prior knowledge about the country for that matter. It was during my residence here that I grew a fascination with a very different, vibrant, and fast-paced culture of the country. Till today, I still find the extraordinary technological capacity and unique style of Korean dishes to be one of my most enjoyable experiences. My early experiences of beginning life in South Korea were of course a cultural shock: African culture was very different from Korean culture. But since I began life in Korea at a young age, I had the opportunity to adapt to the culture and learn the language from a relatively young age compared to other foreigners. This proved to be especially useful in overcoming circumstances where cultural and language barriers would have been an issue. This also allowed me to fully involve myself in Korean society: instances would be my graduation from a local Korean high school and the incredible adventures I had by traveling to countless regions and cities as my high school's football club competed in several national competitions.

Though I received most of my early education here in South Korea, it was not my initial plan to pursue my bachelor's degree here. I was particularly skeptical about whether Korea could be the place where I could continue my higher education and later pursue my aspired career path, given the explicit cultural differences which would continue to be something I would have to face later in the job market upon graduation. In a sense, I wanted a comfort zone for my further studies. It was however made clear to me by academic advisers that being out of my comfort zone would present me with a broader distinctive perspective on the world – a potential plus to my career aspiration in the governmental and diplomatic sector. Eventually, my high school academic adviser introduced me to Yonsei's Underwood International College (UIC), and it seemed to be exactly what I needed. UIC's acclaimed cultural diversity and a wide variety of English courses provided in one of the most prominent universities in South Korea seemed to be an attractive opportunity for me. Yonsei's symbolic color, royal blue, and its Christian foundation were also additional attractive factors in my decision to apply to Yonsei.

One of the most fascinating things I had grasped about Korea during my long residence here was its effective implementation of citizen-serving laws and governmental policies that successively shaped the overall upbuilding of a democratic country. This has particularly been of interest and confusion to me whenever I observed Korea juxtaposed with my home country Ghana, being one of the advanced democracies on the African continent. It is in this constant observation of South Korea's domestic socio-political landscape that I found my interest in politics and diplomacy and decided upon my major when applying to Yonsei.

It has been quite unfortunate that the Covid-19 situation has restricted much of my early undergraduate experiences at Yonsei. However, online classes and group projects have been a blend of challenges and fun. Group discussions in Zoom break-out rooms have been one of the best takeaways from my studies so far. Introduction to Political Philosophy, for instance, was one of the memorable courses I took where the diversity of the students allowed for some of the most interesting discussions I have had in a class, brought about by very different and eye-opening perspectives on what an ideal world could be. Despite the restricted conditions on campus activities during my five semesters at Yonsei, I have also been able to establish a very cherished connection of friendships outside of classes by doing one of the things I love: playing soccer in one of the student clubs. Given the friendly and open atmosphere of Yonsei, the few challenges one might encounter in or outside classes can be easily overcome with the help of peers and the many student organizations at Yonsei.

My current aim after graduation is to first find work in Korea and experience the spirit behind this rapidly developing country. While working here, I would like to further my learning of the role of the government in its implementation of policies that provides overall guidance in the country. My ultimate goal is to return home to Ghana and contribute to its development by applying what I have learned throughout my life in South Korea.

The multicultural diversity of Yonsei is one of the best qualities I admire about the university. It allows for a very easy family-like relationship with other peers while adding excellency to the interdisciplinary structured curriculums of the school. With the university's location also in the heart of Seoul, Yonsei also exposes you to the fast-paced and vibrant culture of the country: perfect for those seeking cultural adventures around the world."

* Yonsei University's Underwood International College (UIC) is a highly selective, English-language, four-year liberal arts institution, which combines the intimate, elite learning environment of an American-style liberal arts college with the faculty and resources of Korea’s top private research university. UIC students choose from an extensive list of classes conducted entirely in English and taught by a distinguished group of international and Korean scholars. With a student body drawn from around the world, UIC focuses on ensuring that its outstanding students have the intellectual foundation to become exceptional leaders capable of changing the world for the better.