Most Valuable Thing I Got from Being a Yonsei Student: Opportunity to Meet Many People Whom I Genuinely Value April 07, 2022 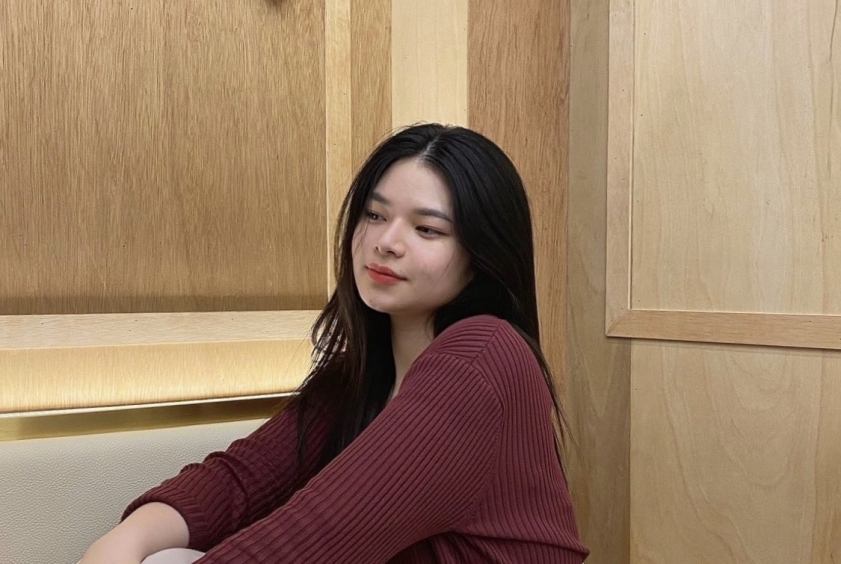 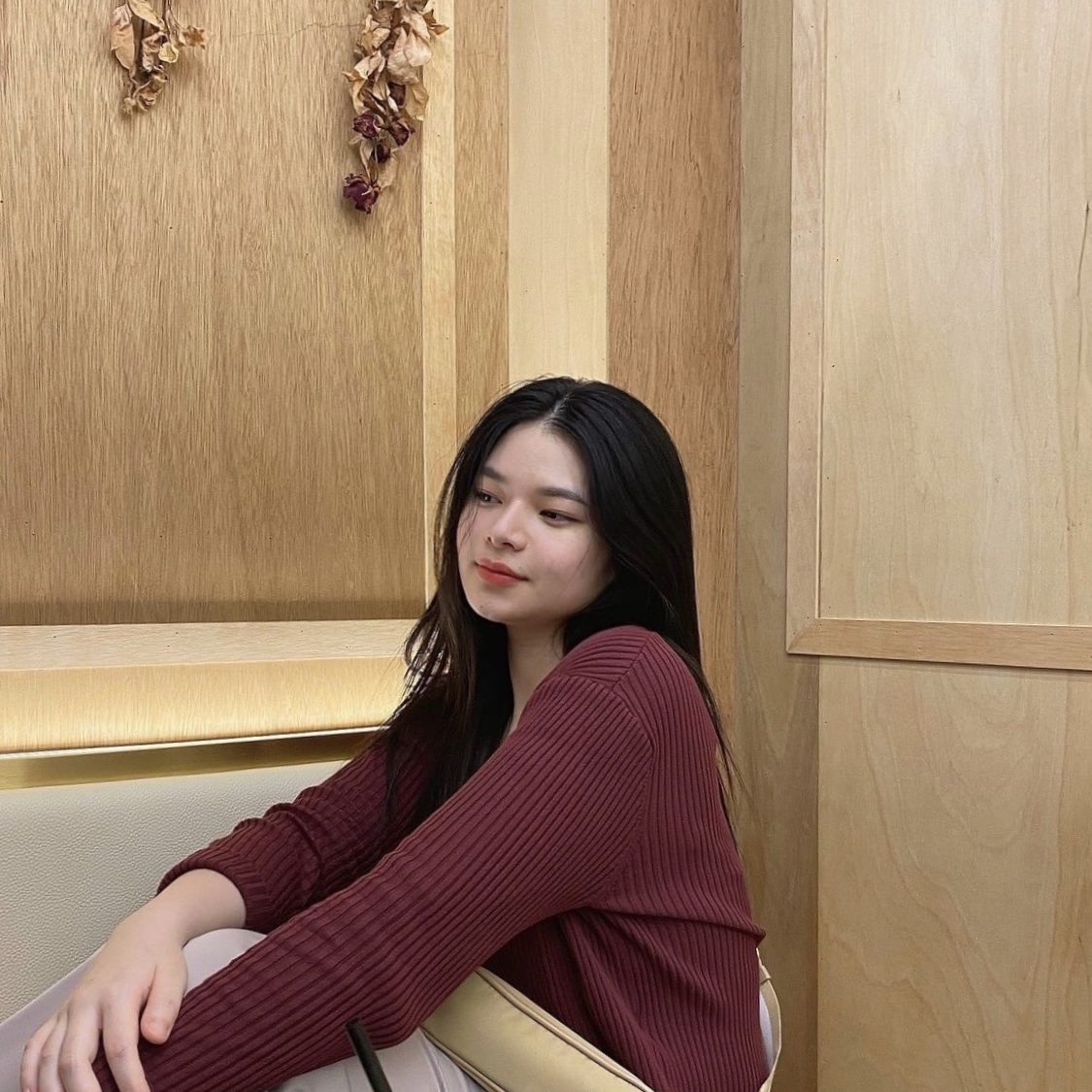 "Growing up in Thailand, I've always been interested in media content. It was 2016 when I watched my first Korean drama, Descendants of the Sun, which left a deep impression that eventually led me to consider Korea as one of the travel destinations I wanted to visit. After completing my first K-drama, I found myself enthusiastically exploring various genres of K-media, ranging from numerous variety shows and K-pop. I can vividly remember how those dramas inspired me and impacted me emotionally on so many levels. Back then, I was in a terrible state, both physically and emotionally, as I constantly blamed myself for all the hardships I faced, and I recall the only escape I could turn to was watching the K-dramas. In retrospect, that might have been the turning point that sparked my passion for pursuing my studies in media and communication as I realized the power of media content in helping people get through their darkest times.

Upon graduating high school, I decided to pursue my education in Korea based on several reasons; I was interested in learning the Korean language, Korea seemed to be safe for students to live alone, and there was only a 2-hour time difference from Thailand. Soon after, I enrolled in a Korean language course at Yonsei University's Korean Language Institute (KLI) in the fall semester of 2019. While attending the classes at Yonsei KLI, I received a positive impression of the atmosphere and the location of the campus, which later led to the decision to apply for enrollment in Yonsei as an undergraduate. Like many foreign students considering pursuing their studies in Korea, so-called "SKY universities" were viewed as the most preferred choices in the application process. It was not an exception for me. I applied to both Korea University and Yonsei University, and for Yonsei, I applied to the Department of Media and Communication and Underwood International College (UIC). Not so long after, I received the great news of being accepted by all three, and with the aspiration I had since young, I decided to major in Media and Communication at Yonsei.

When I first arrived in Korea to start my campus life in September of 2021, the main issue I had was the language barrier. Due to the COVID-19 pandemic, I couldn't continue taking the Korean language classes at Yonsei KLI, and I had to stay in Thailand for over six months, which reduced my exposure to the Korean language. Moreover, there were several occasions when I was mistaken as a Korean as people would speak to me at a pace I was not accustomed to, which made it challenging for me to navigate, run errands, and prepare all the documents required for administration such as phone number registration, banking, and much more. As of now, it has been over six months since I came to Korea, and although I still face the language barrier to some extent, I feel like I've become more used to being here as I became more comfortable with college life.

There were indeed challenges that came along with campus life. Communication while doing group projects was one of them, as I initially struggled to think of things to say when a professor would break out the zoom lecture session into small groups to discuss a topic in Korean, especially since I was the type of person who would take the initiative to start the conversation to "break the ice." However, with time, I decided to become less conscious of how people would think of me as I chose to have confidence in being who I am. I learned to laugh off my silly mistakes and enjoy every moment after discovering that I was much happier when I didn't expect anyone to see me as "perfect." In my opinion, being more chill and easy-going made it easier for me to adapt to life at Yonsei. Though it was very unfortunate that the COVID-19 pandemic has restricted my experience as an undergraduate at Yonsei to online lectures for the first three semesters at Yonsei, for this semester, I'm lucky enough to have two offline classes held on campus. I have been spending most of my time studying at the library, feeling more productive than ever since I am surrounded by students studying very hard.

My goal for the future as now is to go on an overseas exchange program for a semester in Switzerland or somewhere outside of Asia. After graduating from Yonsei, I would love to try different things such as traveling, trying new sports, applying for internships, or maybe just relaxing a little before continuing my studies by pursuing a master's degree or entering a film school. I would want to pursue a career in the entertainment industry, especially in the broadcast production field.

I would say no matter how hard the life of a university student might be, I am still very proud to be a part of Yonsei. The most valuable thing I got from being a Yonsei student is the opportunity to meet many people whom I genuinely value; the Yonsei community is like a family, always open and welcoming to all, and I can't wait to meet more of our fellow hoobaes soon."

Want to study in Korea at Yonsei University? Click here for the information on undergraduate studies. The Fall 2022 online application period for international students is March 2 – April 15, 2022. Apply now!