Interest in K-Pop and Media Content Production Led Me to Decide to Study Communication at Yonsei January 27, 2022 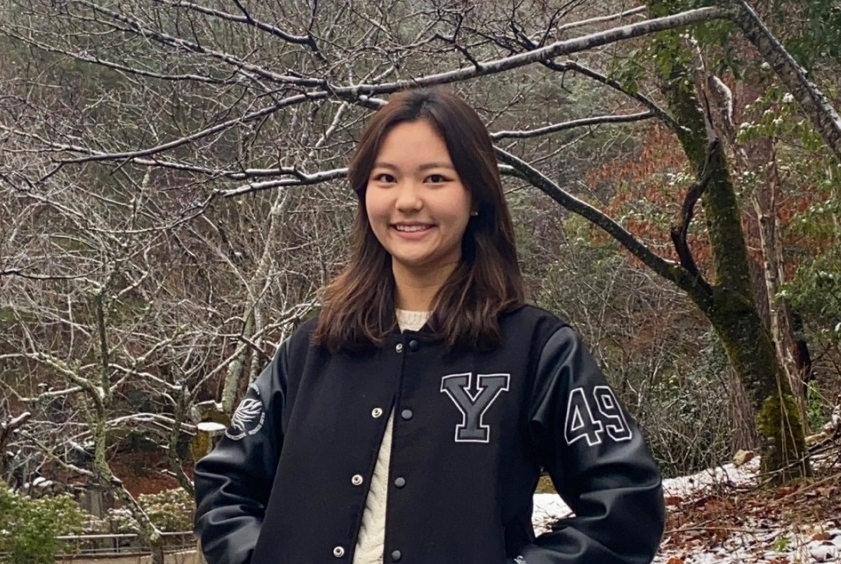 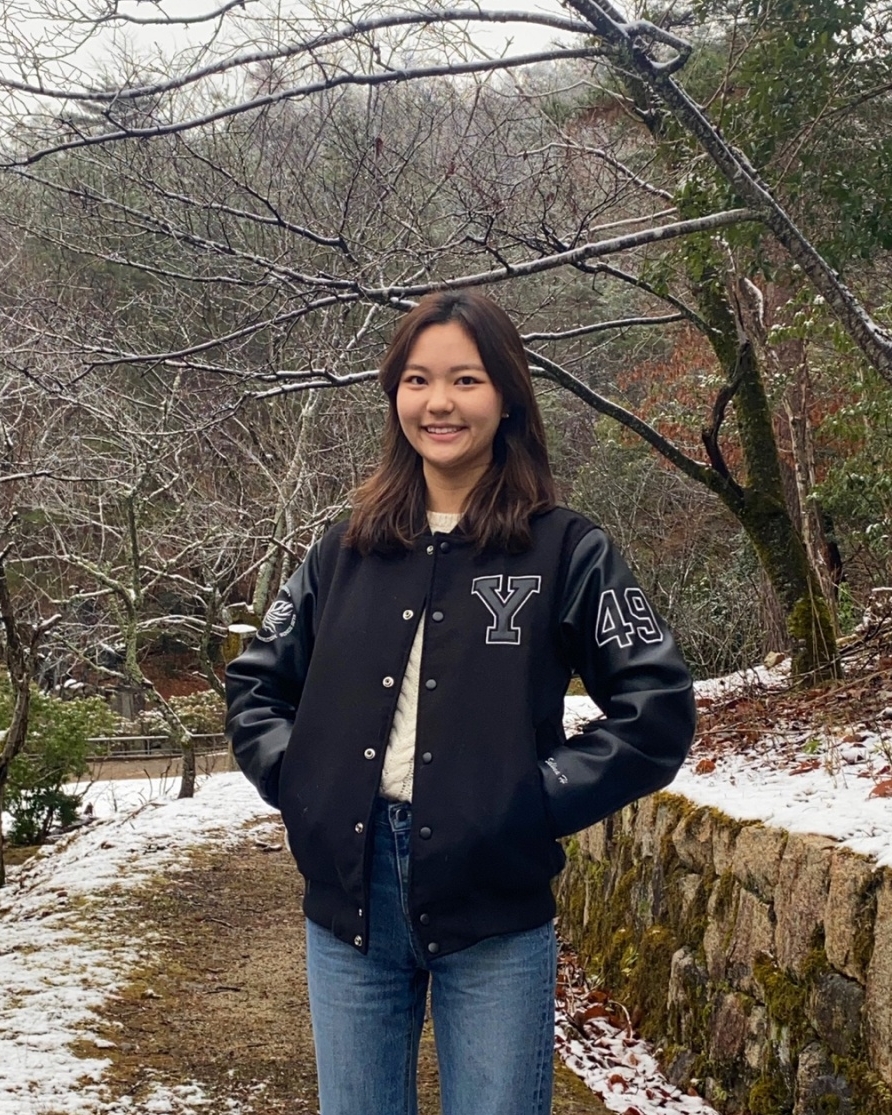 "My parents, who are third generation of the Korean residents in Japan, naturalized to be Japanese citizens before my birth. Though both of them were born in Japan, with Japanese being their mother tongue, the Korean culture has always been regarded as the root of our family while growing up. It was through the conversations I had with other Japanese friends when I first realized that our family practices and culture were somehow different from the rest. The experience of growing up in Japan and interacting with friends to find out such differences was shocking yet fascinating.

I first took interest in the Korean language when I received an album of the K-Pop stars "Girl's Generation" as a gift from my father who returned from his trip to Seoul in 2007. Although I was unable to read Korean back then, I remember listening to the songs repeatedly to memorize the lyrics. Looking at the K-Pop idols like Girl's Generation and KARA, I felt proud and special that due to my family background, I am somehow connected to Korea, which later naturally led to learning the Korean language properly. With the encouragement of my father who wished that I could "understand basic Korean," I started learning the Korean language along with my parents when I was in the fifth grade in elementary school, and as I moved onto middle school I continued learning the language by exposing myself to Korean music and entertainment programs, eventually to reach a level where I could watch Korean programs without the need for subtitles.

It was during my time in high school when I made the decision to pursue my studies in South Korea. Through the high school's overseas education program I had the chance to stay in countries such as the United States, Canada, and the Philippines, where I was able to meet new friends with diverse backgrounds and beliefs, which motivated me to feel the need to find my own faith and goal in life. I made the decision to study in Korea as I wanted to expand my potential; instead of being satisfied with the present, I thought it was a better choice for me to regret after doing everything I wanted to try out rather than regret not doing anything I wanted. Although there were several excellent universities in Japan, growing up learning Korean and English and having the desire to use these language skills to the fullest in a university, pursuing my studies in Korea seemed to be the best choice for me. Looking back, I think I have made the right decision.

The decision to study communication studies at Yonsei came from my interest in media content creation. Ever since young, I enjoyed drawing various cartoon characters or caricatures of friends, which later evolved to the hobby of filming and editing videos as I started uploading videos of my experiences during the overseas education program or my daily life in high school on YouTube. With South Korea having a vast industry for media content such as film and music videos, it seemed right to pursue my studies here. My initial experiences in attending the lectures and participating in group assignments were challenging. I recall taking hours to fully comprehend and understand a few pages of content from the "Introductions to Communications" class which explains why I was nearly moved to tears when I managed to fully comprehend a concept from the lecture without using online translating tools. It was never easy, but I managed to pull through with the help of my friends and family who were always there to support me through my journey.

I also took the courage to join one of the Workstations under the Yonsei's Institute for Higher Education Innovation (IHEI) - TEDx Yonsei University. TEDx is a grassroots initiative, created in the spirit of TED's overall mission to research and discover "ideas worth spreading." I have been serving as a member of the Media Team for the past two semesters, in which we are assigned different tasks such as making posters and merchandise for the main event, creating introduction videos for the speakers, and editing recorded videos after the main event. With the COVID-19 pandemics restricting face-to-face lectures, it was the activities in TEDx that allowed me to have enjoyable experiences in getting to know other students of different ages and departments.

I believe that the strength of Yonsei University lies in its diversity of students from various backgrounds who are liberal and inquisitive. Being a student in Yonsei exposed me to the pool of talents with diverse personalities, interests, and backgrounds, in which I could motivate myself to pursue growth to greater heights. My experience in Yonsei has expanded my scope of interests to broaden the fields I want to learn more about, and it has nurtured me to challenge myself in areas that seem challenging by applying what I have learned so far. Living abroad in Korea exposes you to many joyful experiences, and surely there are difficult moments as well, but always remember that your experience in overcoming these moments would become valuable assets that would propel you forward to even more enjoyable events in life."

* The Institute for Higher Education Innovation (IHEI) at Yonsei University is an organization that actively supports social problem solving projects led by Yonsei University students and nurtures creative and motivated talents who aspire to challenge and overcome social issues. The IHEI continues seeking active collaboration with local communities, business firms and public agencies to maximize the social impact of the students’ ideas. For more information on the IHEI, click here.